A new historical show on AMC is willing to gladden us with new episodes this year. The launch timeframe is so far unknown, as well as the exact release date but the confirmation is made and we are to feel anticipation now about the next installment.

The Making of the Mob: New York is a brainchild of the award-winning executive named Stephen David. The production company is his own one titled Stephen David Entertainment. 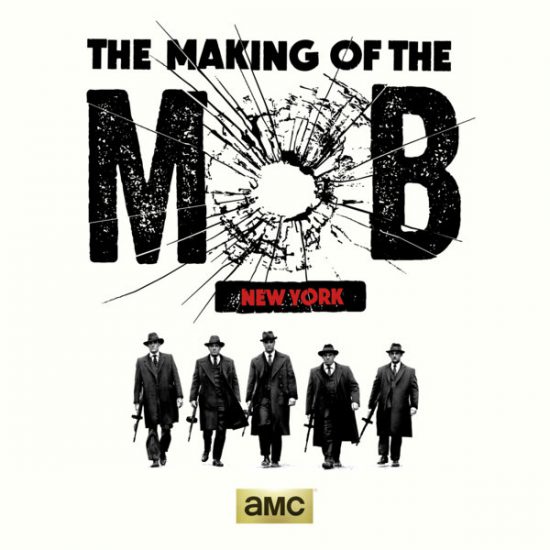 The premiere of the first and so far the only one chapter was held on June 15, 2015. The distribution was behind the American channel called AMC. The first season is set to consist of eight episodes.
By the genre, it is a docu-series with a retrospective journey to the past of mob stories.

The series comes to chronicle the mob stories for the period of half a century beginning from 1905. The series host is Ray Liotta, the award-winning famous actor. To the majority, the stories are known but they are shown from a bit another perspective here and thus turn to be more exciting for the audience. 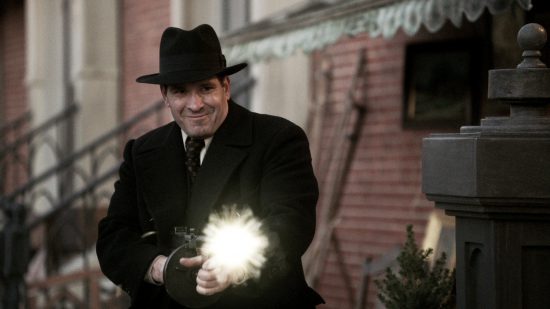 The opening episode showed the story of Charles "Lucky" Luciano as he arrives in New York. There he turns to join Meyer Lansky and Bugsy Siegel. The series was exposing to us how Luciano’s crew was making a fortune during Prohibition. Taking into consideration that the criminal stories are dear to the audience likings, we can conclude that the TV show wrapped up in the documentary series should experience promising ratings.

The press tour organized in the previous year in particular in August resulted in announcing that the second season of the series under discussion is going to take place sometime in the future. The series is promised to include eight episodes and focusing on the Chicago stories, rather than those taking place in New York, which the freshman season has already covered. 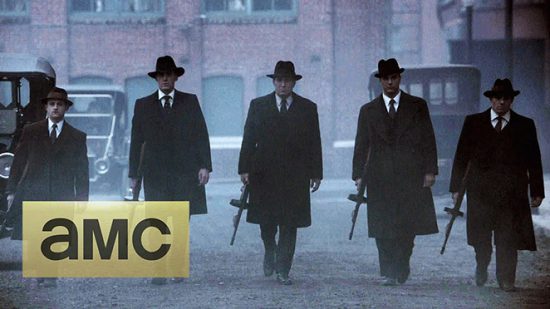 So the second season can be supposedly titled “The Making of the Mob: Chicago” pursuing to document the emergence of organized crime in Middle America, focusing on Al Capone. But is it possible that the Chicago stories will be packed up in another spinoff while New York stories will stay in this series? Surely, it is more than possible.
So practically a year has passed since this confirmation but The Making of the Mob: New York season 2 release date is not hurrying to be exposed formally no matter whether it concerns the stories taking place either in Chicago or in New York.
Is it the reason to start worrying that the series is canceled once and for all? Or is it just a long hiatus? The developers are loath to answer these questions. The only thing they say is that the premiere will be in this year. So we have nothing to do but to believe them and wait for the official announcement of the launch date. Therefore, be in the swim in the case the news appears to gladden us.