The Little Couple is a reality TV project created and broadcast in the USA. The release is carried out by TLC. The channel released the first episode of the show on the 26th of May 2009. The Little Couple follows Bill Klein and Jennifer Arnold – a married couple who shares one condition – skeletal dysplasia. Arnold is 3’2 and Klein is only 4 feet tall. They now live in NYC. For more info on the show and The Little Couple season 9 release date read further.

This cute couple managed to capture the viewers’ hearts with their touching and sincere mutual attitude, with the way they treat the world in general, with the way they deal with true hardships in the world of big people. Every new episode demonstrated that being a little couple growing up in the world of big opportunities is a never-ending challenge. However, Arnold and Klein do their best to succeed in their professional careers as a hard-working businessman and a busy and caring doctor. The cast also includes their adopted kids named Will and Zoey. They raise two wonderful kids showing the world that everything’s possible even if you’re as little as they are. 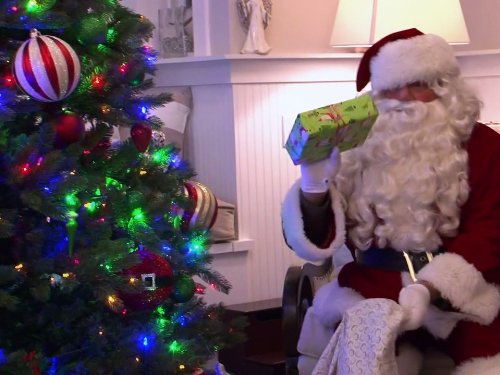 She’s a Neonatology doctor. Got her degree in the University of Miami and later, in 2000, received her medical degree Johns Hopkins School of Medicine. After that, Arnold became a Master of Medical Science in the University of Pittsburgh. Manages to inspire her numerous fans fighting with cancer in a very rare form. Her condition has never prevented her from doing her job and participating in the project. In 2014, she said she was finally free from cancer. Her best friend became her husband in 2009. Together they raise two wonderful adopted kids with the same condition – William and Zoey. 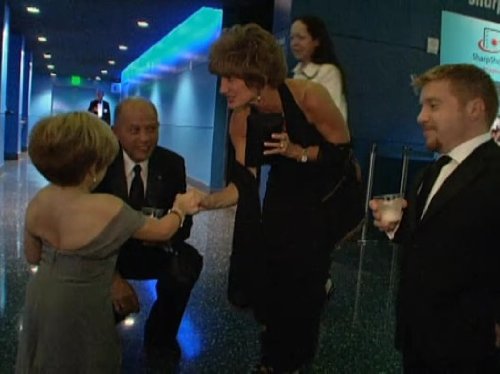 He’s a telemarketing businessman. Deals with selling pet supplies. In 2009, he got married to Jen and moved to Houston with her (the first time he met his future wife was when he was 10). The same year TLC started The Little Couple project.

At first, it seems that Bill and Jen have no difficulties in parenting. However, there are certain things that they will never let their viewers see.

When they brought Will, their adopted son, to their new home, they asked the filming crew leave the house to make the kid feel comfortable in the new place. The same happened with Zoey. Zoey felt especially uncomfortable in her new home, that’s why Bill and Jen asked to shut down the cameras for almost half a year to make their new girl get used to the surroundings. 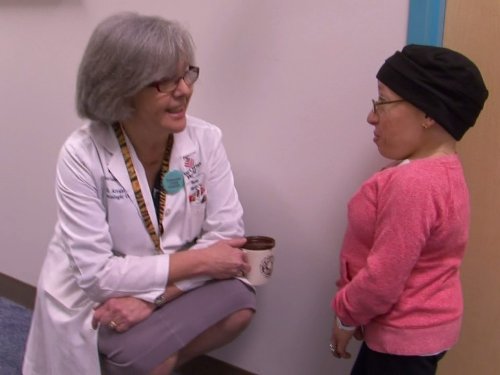 The Little Couple has recently wrapped up its eighth season. Now everyone’s wondering if Bill and Jen together with their children are going to get back to the show.

TLC had already made an official announcement about the continuation of the series in its season 9, however the 9th season release date is unknown yet. Bill Klein shared his ideas and thoughts on season eight in Twitter. He also mentioned that season 8 wrapped up too fast and he’s certainly expecting the 9th year. In his post, he added “until we meet again”. Well, time will tell…