The Last Ship is an action drama post-apocalyptic TV series creates and released in the USA. The project was inspired by a novel written in 1988 by William Brinkley. In spring of 2013, TNT channel ordered the first season consisting of 10 episodes. It was first aired on the 22nd of June 2014. Good news is that the producers are about to share The Last Ship season 4 release date and something more with the devoted fans. Read further not to miss the new episode in the upcoming year.

The action of the series is set after a global apocalypse – unknown pandemic kills more than 80% of people on the planet. The series follows a large group of people trying to survive and find something that can cure the virus. Their aim is to save the humanity from extinction. 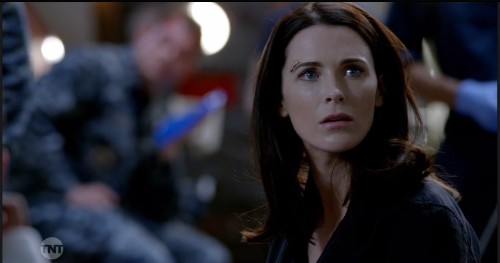 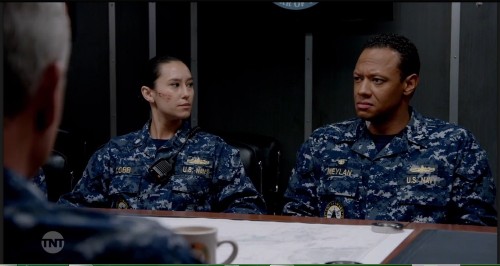 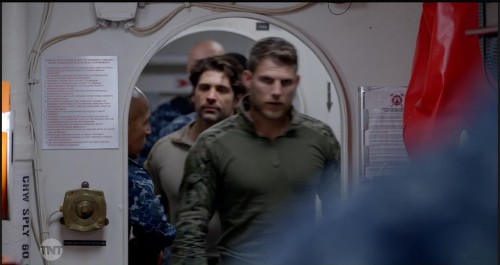 Good news! In the beginning of September 2016, TNT channel announced that they would continue broadcasting the series in 2018. Season 5 is also planned to be aired in the middle of 2018. We will inform you when we get to know more.