The Last Man on Earth is a post-apocalyptic comedy TV series released in the USA. The star of the project is Will Forte. The first season air date is the 1st of March 2015.  The script for the pilot was created by Forte himself. The direction was carried out by Phil Lord together with Christopher Miller. In spring of 2015, the series was prolonged for another season to be aired on the 27th of September 2015. In spring of 2016, The Last Man on Earth was prolonged for season 3. It started on the 25th of September the same year. The Last Man on Earth season 4 release date is still being scheduled. 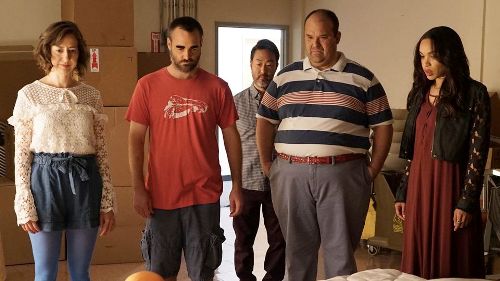 A virus destroyed almost all population on the planet. Phil Miller, the main character of the series is the last one survived on planet Earth of 2020. When he wakes up in his hometown, he realizes that he’s the only one there. He’s about to commit suicide because of desperation, but soon finds Carol Pilbasian, another survivor. They annoy each other but decide to get officially married in order to repopulate the planet. In every new episode, they get more clues and more survivors in the team.

In the second season, Phil and Carol travel all over the country. It’s 2023. They discover a group of people in California and decide to get together with them. Mike Miller, an astronaut brother of Phil crashes down to Earth and joins the survivors in Malibu.

In the third season, a group of survivors is in search of a new home. They chose one of the office buildings in San Francisco. Pat leaves the team. 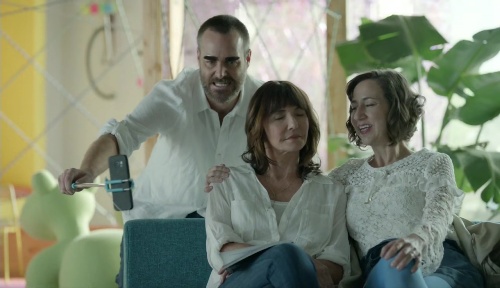 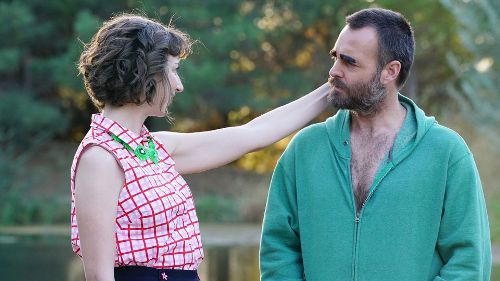 The 4th season of The Last Man on Earth hasn’t been announced yet, we’re waiting for the official renewal.