The Last Alaskans is a reality TV series created and released in the USA. The series started airing in May of 2015. The airing was carried out by Animal Planet channel. Season 2 started on the 12th of April 2016. The Last Alaskans season 3 release date is yet to be scheduled for 2017. The Last Alaskans concentrates on lives of four families surrounded by severe nature of Arctic National Wildlife Refuge.

In 1980, the government of the USA decided to clean the territory of the Arctic National Wildlife Refuge out of human inhabitants. The aim is to protect local areas all together with rare animals living there. Human occupation was banned, however there are a few families still living there in their cabins. They are allowed to stay there, because in about 100 years the place will eventually stay with no people left. 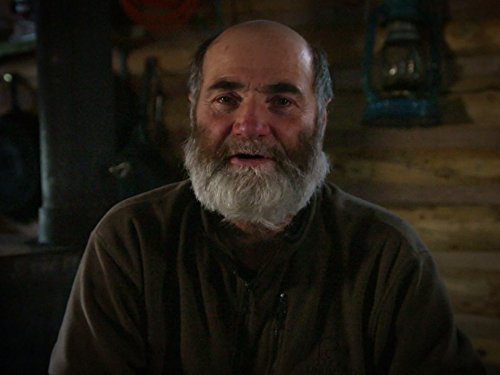 The Last Alaskans follows everyday lives of four families living in seclusion. They live far away from each other bearing arctic weather and animal world. They literally survive in an unforgiving world of wild nature. All luxuries of the modern world including means of transport, electricity and central heating are unavailable. The inhabitants of the refuge use canoes and dog sleds to move from one place to another. They manage to merge with the world of animals because they can finally share their feelings and emotions living in the wild. A human being is no longer able to control nature – he needs to blend with it in order to live a harmonious life filled with happiness of every new day.

In every new episode, you’ll see how they use ancient organic approaches to different spheres of their life. It’s a very unusual docu-series. The viewers are plunged into the world that has fallen out of official history of the humanity. The filming is done in gorgeous places – you will observe stunning environments and unbelievable landscapes. 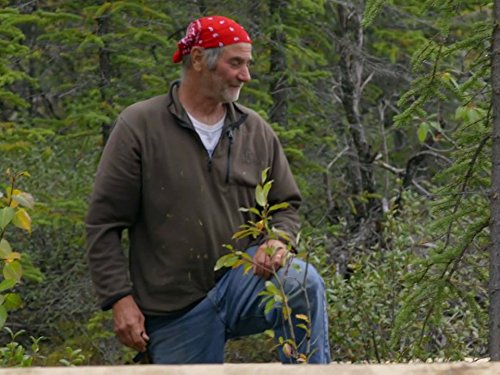 Heimo and Edna Korth. Managed to raise four daughters in the Alaskan wilderness. Now the couple lives alone, surrounded by inspiring and tragic memories of the past.

Ray Lewis and his family consisting of Cindy, his wife, and their 3 teenage daughters. Ray mostly relies on basic survival skills. He makes his weapons and traps for animals himself. 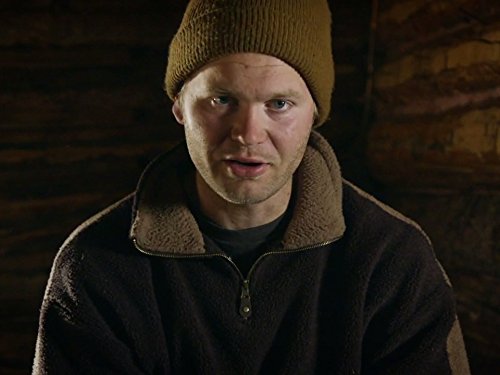 Bob Harte. Managed to survive after being stuck in horrific and hard circumstances: attacks of wild animals, wounds, fires and other events that led to a number of physical and psychological traumas. Spent forty years isolated from the outside world.

Tyler and Ashley Selden. Moved to Alaska after two days of official marriage. Learnt how to live in this environment day by day. Use a team of dogs to ride their sled in winter.

There’s no official info on the 3rd season release date of The Last Alaskans. When Animal Planet shares the news, we will inform you. The project hasn’t been shut down.