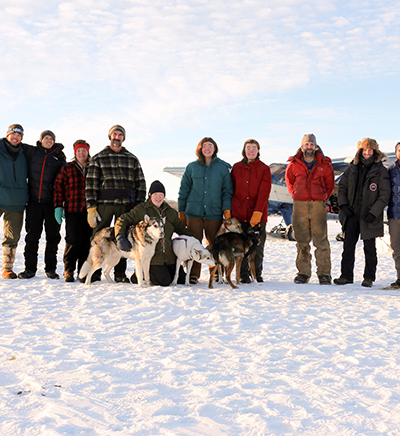 Fans of the TV show The Last Alaskans have watched the last episode of the first season on 12 July, and they have been thinking about the show’s fate since then. Will The New Alaskans: season 2 be broadcast on Animal Planet, or has the show been cancelled? Was there an official announcement from the channel’s representatives? Read on to learn more.

The Last Alaskans and its production crew

The Last Alaskans is the American adventure and reality TV show which is broadcast by the Animal Planet TV channel. Half Yard Productions is the series’ production company. The group of its producers consists of Abby Greensfelder, Sean Gallagher, John Jones, Jared McGilliard, James Campbell (also a producer with the production company), and a tandem of Sarah Russell and Keith Hoffman (both the producers with Animal Planet). Kurt Tondorf of Animal Planet is the creator of the adventure series. The show’s first episode was screened on May 25, 2015.

What is The Last Alaskans about?

In the center of the series lies the story of 4 recluse families who whose to live in the Arctic Wildlife Refuge. They are separated not only from the entire world, but also from each other. Their lives are not simple: they deal with severe climate conditions, make encounters with the unique wildlife, and overcome everyday challenges that living amidst the Arctic wilderness serves them.

The Last Alaskans: The timeline, acceptance, and the new season

May 25 was a good day for everyone who loves wildlife and adventures on the brink of survival. The Animal Planet channel started its new show titled The Last Alaskans, which is a documentary series taking place in the Arctic Wildlife Refuge.

The first season gained huge popularity becoming the second most-watched show on the channel (the topmost position is reserved by River Monsters). It was received with praise from the critics and made the audiences impressed as well. Right before the season finale, on July 7, The Last Alaskans was renewed by Animal Planet with its second season scheduled for 2016.

The exact date of the season 2 premiere is yet unknown, but we promise to keep you updated, especially if you subscribe to our notifications.

Are you watching The Last Alaskans? Share your thoughts about the series with us. 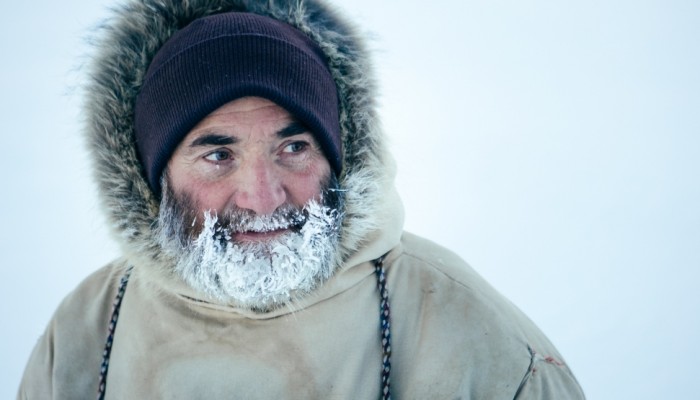