The Knick is a drama TV series created and released in the USA. The release was carried out by Cinemax Channel with the first season release date on the 8th of August 2014. The creators of the series are Jack Amiel and Michael Begler. The direction was carried out by Steven Soderbergh. The plot of The Knick concentrates on Dr. John W. Thackery and his professional staff in a fictitious place called Knickerbocker Hospital in NYC. The action is set in the beginning of the 20th century. The authors of the original script are Amiel and Begler themselves. They also serve as executive producers of the show. In July of 2014, The Knick was renewed for one more season made up of 10 episodes to premiere on the 16th of October 2016. The Knick season 3 release date hasn’t been announced yet, however, the producers have further plans for the series.

The action of the series takes place in NYC of 1900. The series revolves in a fictional hospital named Knickerbocker (referred to as The Knick). The hospital is staffed with experienced professional surgeons using latest technologies and innovations in medicine. The doctors and the nurses have to push their knowledge and strength to the limit in order to reduce mortality. The head character here is Dr. John Thackery (the character is a prototype of William Stewart Halsted). He’s a newcomer in the hospital and now he must use his talent and mental strength to control the staff and help those who suffer from various conditions. Besides, in every new episode he has to fight his addictions to drugs and alcohol while using his personal ambitions to build the stable reputation. Quality care is the most important aim. 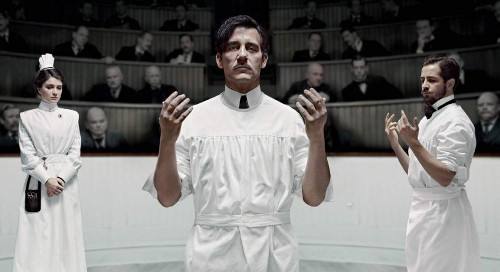 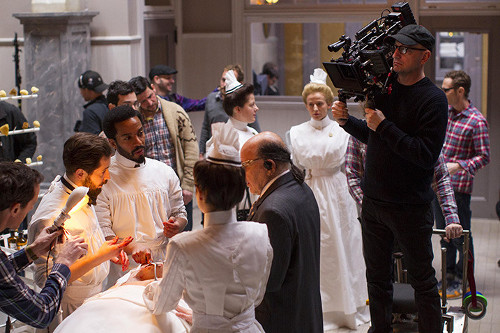 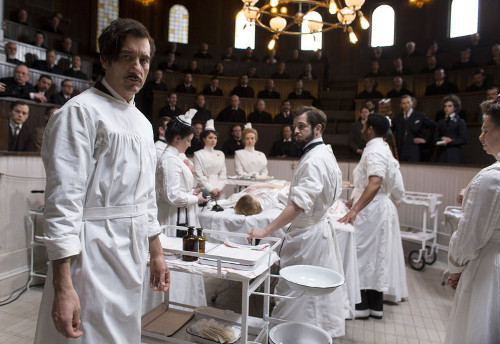 Steven Soderbergh, the director of the series confirmed the death of the main character in the second season because it was actually planned this way. He decided to break up the plotline before the release of two more seasons. He has no idea how seasons 3 and 4 will look like in the future, but he will immediately make the announcement about the changes when they find those who will work on the script. It will certainly be something new.