The Kettering Incident is a drama TV series created and released in Australia. The release was carried out by Foxtel’s showcase channel with the first season release date on the 4th of July 2016. The creators of the series are Victoria Madden and Vincent Sheehan. The production matters are carried out by Porchlight Films all together with Sweet Potato Films.

The authors of the original script are Cate Shortland, Victoria Madden, Andrew Knight and Louise Fox. The premiere episode was released as a promo for the festival of 2015 called Dark MoFo festival. Two episodes were released for a selected group of viewers. The Kettering Incident season 2 release date still remains unknown and most of the fans are still sure there’s a lot more to tell than we’ve already got. The ratings for the last episode of season 1 are quite feeble, but the series in general provokes huge interest and the fans are willing to know more about the fate of the main characters. 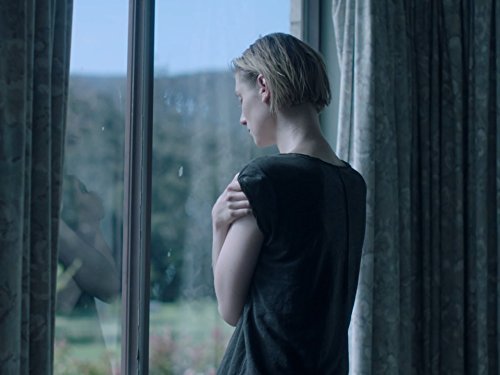 Anna Macy (portrayed by Elizabeth Debicki) moved out of her mother town named Kettering when she was 14 years old. While being a teen, she had a friend named Gillian Baxter. Unfortunately, the girl disappeared for no reason and Anna had never had any ideas on that. It became one of the main tragedies of her youth. Her friend disappeared while they were walking in the forbidden forest. The girls observed some strange light coming from the sky. Anna lost her consciousness and woke up in 8 hours realizing that her best friend had disappeared. 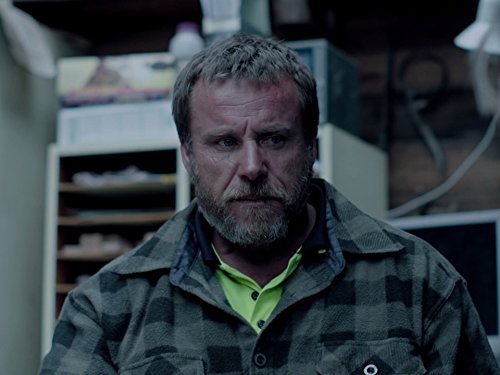 Anna gets back to her hometown in fifteen years and sees that her birthplace is almost ruined. Local forests turned out to be perfect for logging and the place was full of the environmentalists ready to protect the town from cutting trees. Anna’s return provokes a series of events reminding her of her past. One of the girls in town mysteriously disappears and it forces Anna start her personal investigation in order to find her friend and reveal a number of other secrets kept by Kettering. Every new episode reveals numerous mysteries connected with each other in this small and mysterious place. 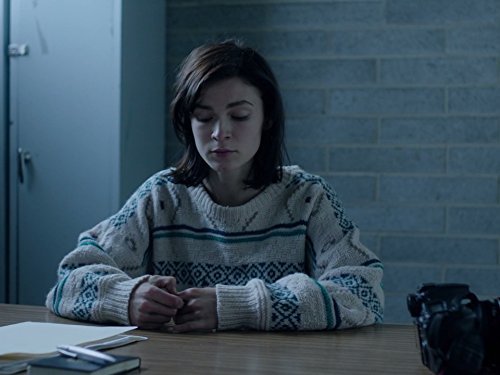 2nd season release date hasn’t been announced yet, cause the ratings of the last episode of season 1 turned out to be extremely disappointing. However, the fans have huge interest in the show and its future, because they’re still waiting for the explanation of a number of events from the series. When we get more info on The Kettering and its second installment, we will let you know.