The action takes place in Kettering town. The main character is Anna Macy. She left Kettering, her birthplace at the age of 14. Before she left this place, her best friend named Gillian Baxter disappeared without any explanation. What had happened looked just like in mysterious X-Files series. Those little girls often went to play in forbidden forests near Kettering. Once they saw lights in the sky. In some hours Anna was found in the forest alone, frightened with bloodstains all over her.

In fifteen years, Anna gets back to her birthplace and sees that Kettering is in terrible state. People do what they can in order to keep the town alive. The forests are used for logging and Kettering is the center of aggressive clashes between those who protect the environment and those who struggle to survive cutting trees. Anna’s return provokes a stir. Another girl disappears. This prompts Anna to start her personal investigation into what really happened when her friend disappeared. She uncovers a mass of new secrets that can be a real threat to Kettering and its citizens.

The Kettering Incident was filmed in a real place – a town of Kettering. Partly, the filming was done on Tasmania’s Bruny Island, that’s why most of the fans and critics agree that the atmosphere and the surroundings are enigmatic and simply beautiful and the same time. Screen Australia, Screen Tasmania, Foxtel and BBC funded the project. The budget was about fifteen million dollars. It’s the first drama series for adults created in Tasmania. 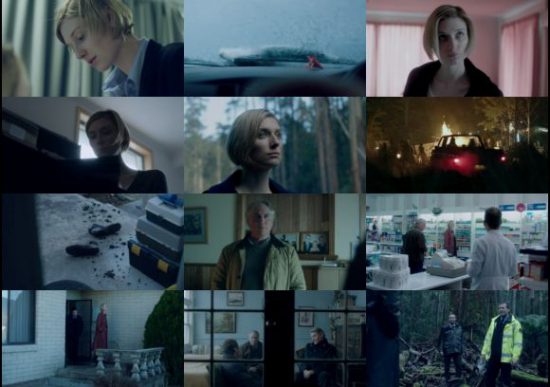 The script for The Kettering Incident was written by Victoria Madden, Louise Fox and other scriptwriters. The directors are Rowan Woods and Tony Krawitz. Produced by Penny Win.

The premiere episodes if the series received more than a hundred thousand viewers. Later it became one of the most popular TV projects released by Foxtel. The storyline was extremely intriguing, but the ending made the fans feel unsatisfied. In the end, Anna Macey meets another version of herself. That’s also intriguing, but no other explanation followed and for most of the viewers the series did not close. Too many mysteries were left unexplained and it made people disappointed in the very first season of the show, which seriously affected the ratings. 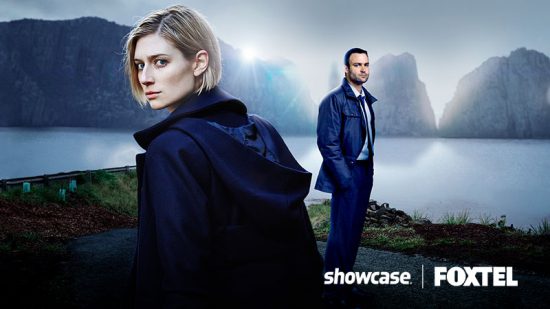 At first, the fans were extremely fond of the new series with a vivid plot, enigmatic atmosphere, beautiful scenery and attractive characters. However, when the last episode was released, the fans were not shy to express their negative feedback about their extreme disappointment on the Net. Probably, that’s the reason why we have no news about the upcoming second season.