Documentary crime serials are becoming more and more popular among the public. Viewers want to see true but not fictional stories, and the creators always face the problem of how to attract the audience and win the highest ratings. A British project “The Investigator: A British Crime Story” is presented in such a genre. All the events have documented basis and are developed in not a fictional way but according to police investigations and reports. By the moment it has been presented one season of the series, and the fans more and more often send the creators rather similar inquiries: when will “The Investigator: A British Crime Story” Series 2 begin? Release Date is yet to be announced but according to viewers’ love and expectations there are all the chances for the renewal to appear on TV quiet soon. 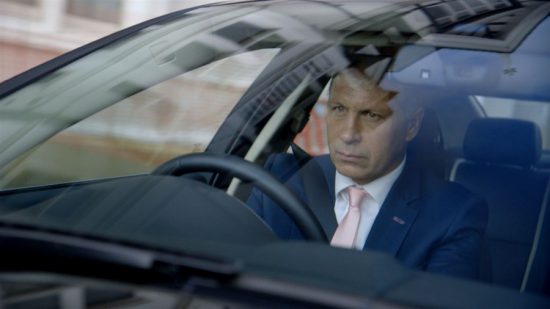 The first season premiere took place on July 14, 2016 and since then it has been release four episodes. The directors of the British project are Hugh Ballantyne and Adam Wimpenny. Among the cast the main character is Mark Williams-Thomas, and English journalist and a former policeman. Executive producers are Simon Cowell, Luke Dolan, Alexander Gardiner and Michael Jochnowitz. The broadcasting is carried out on one of the leading British TV networks ITV channel.
The main characters are: 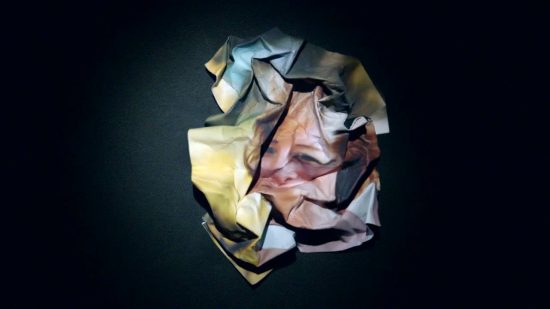 The series tells the story of an unusual and unexpected disappearance of Carole Packman, and the main accused in the crime is her husband, an ordinary man Russell Causley. Carole’s body was not found, but in spite of the fact that Russell strongly denied any involvement in her disappearance, he was charged with murder. New strange and ambiguous details arose in the process of the investigation, and finally Mark Williams-Thomas decided to find out everything by going to Canada. According to his guesses, Carole could be there where she might have started a new life, having escaped from the family for unknown reasons. Samantha, Carole’s daughter, is not ready to stop searching for her answers.
There is still no any information about season two, but it will be rather interesting to see what the new episode of the program will be connected with.

Season 1 of “The Investigator: A British Crime Story” was watched by 2.89 million viewers, and this number didn’t decrease during the broadcasting of the story. The reaction of many critics is quiet positive, and the program achieved many good feedbacks on social networks. It will be known rather soon when new season air date will take place, and there are all the chances for the second season release date to be presented in a short time.