The Haves and the Have Nots is a prime time TV soap opera created and released in the USA. The creator, the director and the executive producer of the project is Tyler Perry. The plot of the show bases on a play created by Perry in 2011 with the same title. The first season release date is the 28th of May 2013. The release was carried out by OWN (short for Oprah Winfrey Network). That’s the first OWN’s scripted TV series. Every new episode lasts for one hour. The Haves and the Have Nots season 4 release date has already been announced. Read further to know when the channel plans the release. 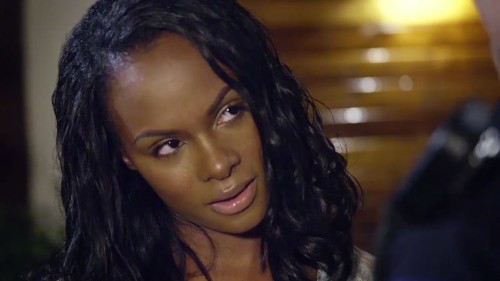 The Haves and the Have Nots’ plot revolves around three families. They communicate with each other living in one area – Savannah, Georgia. They are: 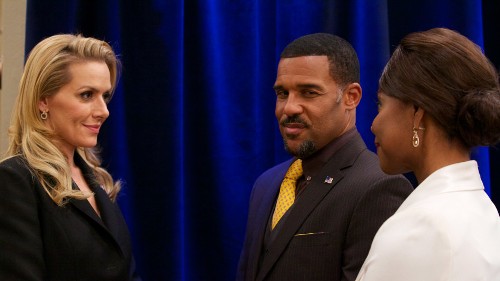 The Young family has a totally different way of life in comparison with the Cryers and Harringtons. They are different in terms of financial position and social ranking. They live in different surroundings with different lifestyles. However, every new episode of the show demonstrates that no matter how different they are, they often experience the some troubles. Their life’s complications are often similar to each other. The hardships all of them bear are sometimes overwhelming. All members of the families in the series have controversial and scandalous nature. They experience infidelity, suicide issues, abortions, prostitution, raping, homosexuality, various health issues, cancer, religious troublesome issues, substance abuse and more. All characters from all of the families have already managed to prove that their horrible nature resulting in a series of disgusting events often provoked by their evil nature ad senseless behavior.

The cast of the series is multiracial. The actors portraying the main characters are Caucasian American, African American and Hispanic. As a result, the cast is diverse: Black, White, Latino, straight and gay, rich and poor. The characters reveal shocking sides of their nature desperately trying to keep a ton of secrets. However, in the course of the series, they mostly come to light. 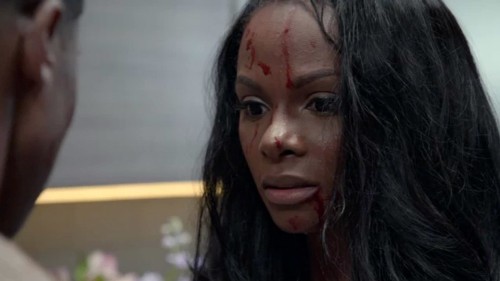