Fantasy series is rather a specific genre which is loved not by everyone because the cinema is full of successful stories that are hard to outperform. But not all of those fairy tales are as humorous as many viewers like. Not long ago, CBS channel decided to make some kind of experiment and started airing a new show “The Good Place” made in the genre of a fantasy sitcom. Despite a rather non-standard and unusual style, the show at once gained a lot of fans who managed to assess the authors’ idea and enjoy the quality of acting and humor. In this connection, the audience not only in America but in the whole world is looking forward to the continuation of the project and to enter into search engines the same query: when will “The Good Place” return for season 2? Release Date hasn’t been announced in mass media, but the audience believes that the series is to return as fast as possible. 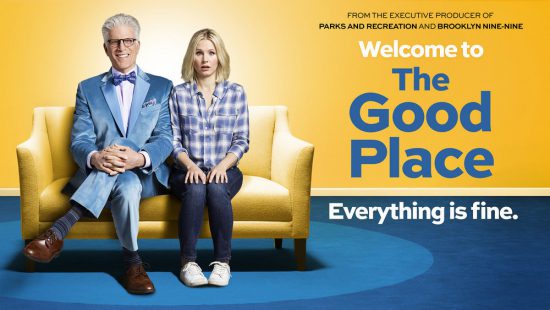 The first season air date was planned to take place on September 19, 2016, but later the terms were changed for 3 days later. The main creator of “The Good Place” is Michael Schur and his partners as producers are Drew Goddard, David Miner, Joe Mande and Morgan Sackett. The companies that are responsible for the producing of the show are 3 Arts Entertainment, Fremulon and Universal Television. The channel releasing the season premiere and broadcasting all its episodes is a respected US network NBC.
Each episode (there are 13 of them) lasts about 22 minutes.

The main characters of the sitcom are: 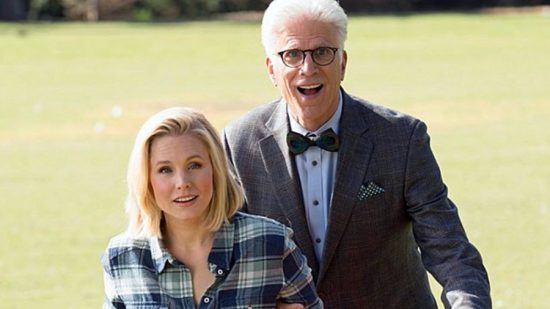 The plot is as follows: after falling under the wheels of a lorry the main heroine Eleanor Shellstrop dies and falls into the so-called “good place”. Its inhabitants believe that Eleanor is a lawyer, even though the woman just has the identical name. Eleanor begins its life in a new place, learning extraordinary things and realizing that a great number of its inhabitants turned on the other side by mistake. Each episode of the series refers to a particular recollection of a past life of one of the inhabitants. Eleanor’s mate Michael helps her adapt to a new lifestyle and get used to the circumstances of the underworld. All the events take place in a comic way, so the show is not gloomy or sad; it is full of good jokes and irony.

The potential of new season release date soon announcement is rather high as the rating of “The Good Place” is not bad. The well-known site IMDB shows a 7.3/10 score. The first new episode was watched by about 8.04 million viewers, and both the public and critics leave positive feedbacks. Thus, the coming of the next season two is being awaited impatiently and the fans hope for the renewed story not to be worse then before.