The Girlfriend Experience is a drama TV series created and released in the USA. The creators, the writers of the script and the directors of the series are Lodge Kerrigan and Amy Seimetz. Season one depicts life events of Christine Reade. In usual life, she’s a smart student studying law and going to build a successful career. The dark side of her life is her work at the escort agency. The executive producer of the series is Steven Soderbergh. The series were created as spin-off of the film with the same title released in 2009. The first season consisting of 13 episodes was released on the 10th of April 2016. For The Girlfriend Experience season 2 release date scroll down further if you don’t want to miss a new episode. 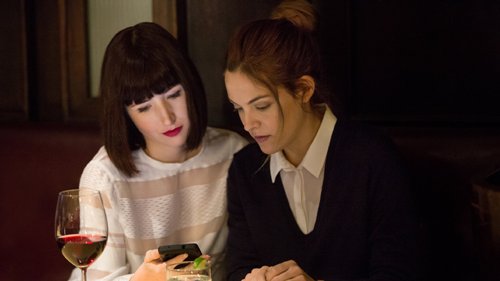 The main character of the series is Christine Reade (portrayed by Riley Keough). She studies in Burnham Law School in Chicago. She’s an intern at one of the local law agencies named Kirkland & Allen. In order to succeed she does her best to combine studies, work and personal life. Christine’s got a close friend named Avery (portrayed by Kate Lyn Sheil). When she reveals the secret about her escort work, Christine gets encouraged to earn more money joining her friend.

Avery introduces Christine to one of her escort clients looking for a girl. Christine decides to try it. The escort agency she’s going to work with is called GFE, which is short for “The Girlfriend Experience”. She becomes one of the women ready to provide both emotional and sexual experience for their clients. She gets a pseudonym Chelsea Rayne and starts working for madam Jacqueline (portrayed by Alexandra Castillo). This challenge turns out to be harder than Christine thought it would be. Clients constantly cross boundaries making her feel more than simply uncomfortable. Her escort pitfalls are combined with curious secrets that she reveals while working at Kirkland & Allen agency. 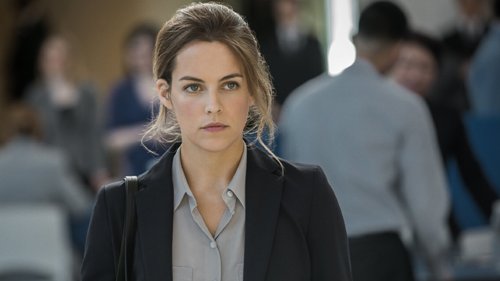 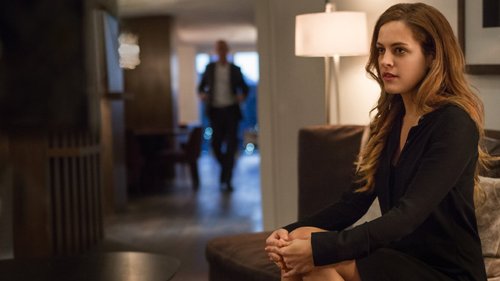 In summer of 2016, Starz channel made the official renewal of the show. The upcoming season will be made up of 14 episodes in total. New characters and storylines are promised to be added. Seimetz and Kerrigan are getting back to direct the series. The 2nd season air date is yet to be scheduled for 2017.