That’s a drama series created in the United States of America. The directors are Amy Seimetz and Lodge Kerrigan. The star of the show is Riley Keough playing the role of Christine Reade – a law student and an escort girl. The executive producer of The Girlfriend Experience created his projects on the base of the film with the same title released in 2009. The first season consisting of 13 episodes was released on the 10th of April this year. The release was provided by Starz Channel. The filming was mostly done in Canada, Toronto. 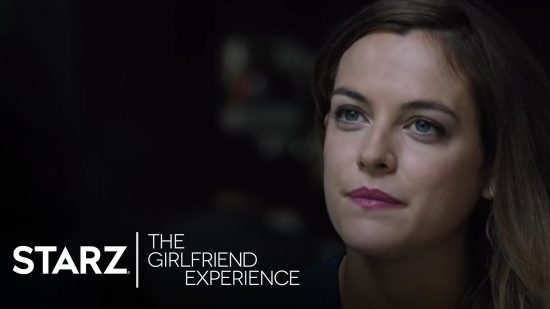 The protagonist of the series is Christine Reade (portrayed by Riley Keough). She studies law and now she’s an intern at Kirkland & Allen law firm. She has to pull herself together in order to keep a tight hold of her personal and professional life issues. In the course of the series, Christine is persuaded by her friend to become an escort girl. It turned out to be quite a sensible solution to all her life’s troubles and complications, though she experiences a number of troubles. Some of her clients don’t realize that escort business has certain boundaries and they often cross them. Christine gets through scandals and out of pitfalls mostly on her own. A bit later, she uncovers a horrific truth of Kirkland & Allen agency. 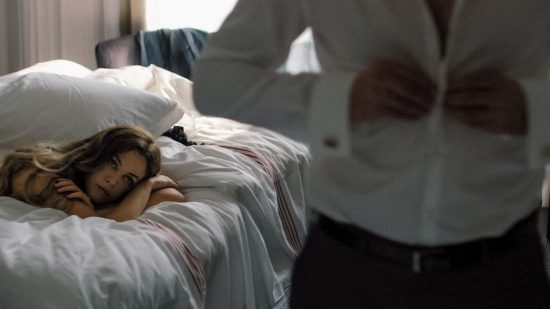 The Girlfriend Experience got mostly positive feedback with pretty high score on Rotten Tomatoes and Metacritic. Viewers’ reviews were also favorable. The show turned out to be unique because of the mixed genres in one series – it’s like several stories told in one project. It’s daring, it’s multilayered and allusive.

The series was officially renewed for the second season, but the exact release is yet to be scheduled – don’t forget to check for updates and tell us what you know in the comments. The second season is going to be a lot more different from the first one – new characters, new life stories and new complications. The creators are still the same.