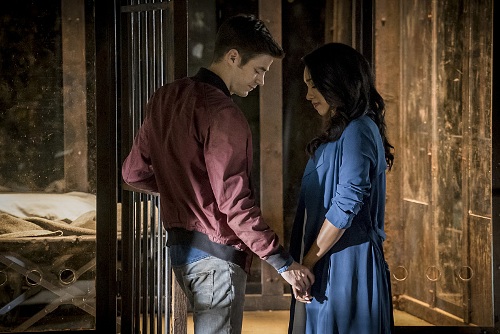 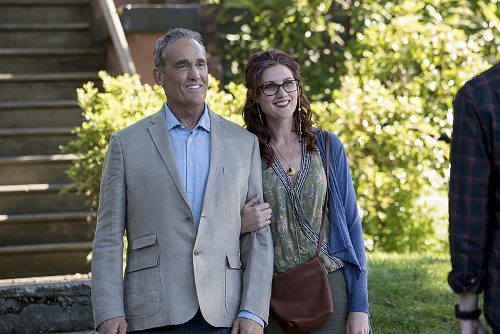 Barry Allen was a witness to a supernatural murder of his mother. Since his father was accused of the crime, the boy had to live with another family. He was taken by the family of Joe West, a detective. Barry becomes a genius investigator in the police. He cannot forget what has happened to his mother and his father and pays lots of attention to the investigation of cold cases where paranormal activity might be involved. His peers start to avoid him because they think that his is weird. Barry does everything possible to find out something about the murder of his mother. Although his is a witness of the crime, nobody believes him. Not only Allen wishes to punish the murderer but also to clear the name of his father.

It has been fourteen years since his mother death. Allen spends nine months in a coma due to being struck by lightning and getting a portion of the radiation. Now he discovers that he has gained the power to move incredibly fast. Soon, Barry finds out that there are also other people who have gained the portion of radiation as he has. He decides to use his power to protect the city against criminals. 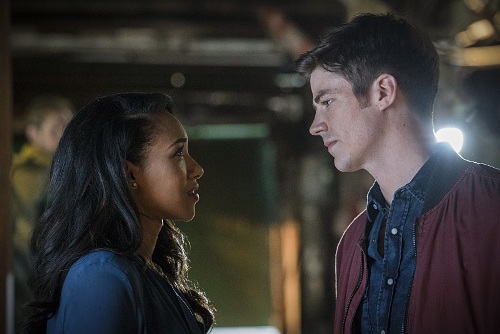 He takes the name Flash and wears a special costume. He succeeds in seizing several criminals and finds out who the murder of his mother is.  He aims to seize the murderer and uses the help of his friends who know his secret.