The First 48 is a documentary TV series created and released in the USA. The release was carried out by A&E channel with the first season release date on the 18th of November 2004. The filming locations are often different. The show gives you a chance to look at the real life of homicide investigators and their everyday responsibilities. The cast includes real police detectives from various regions of the USA. The First 48 season 17 release date hasn’t been announced yet, because the series is in its 16 season at present. 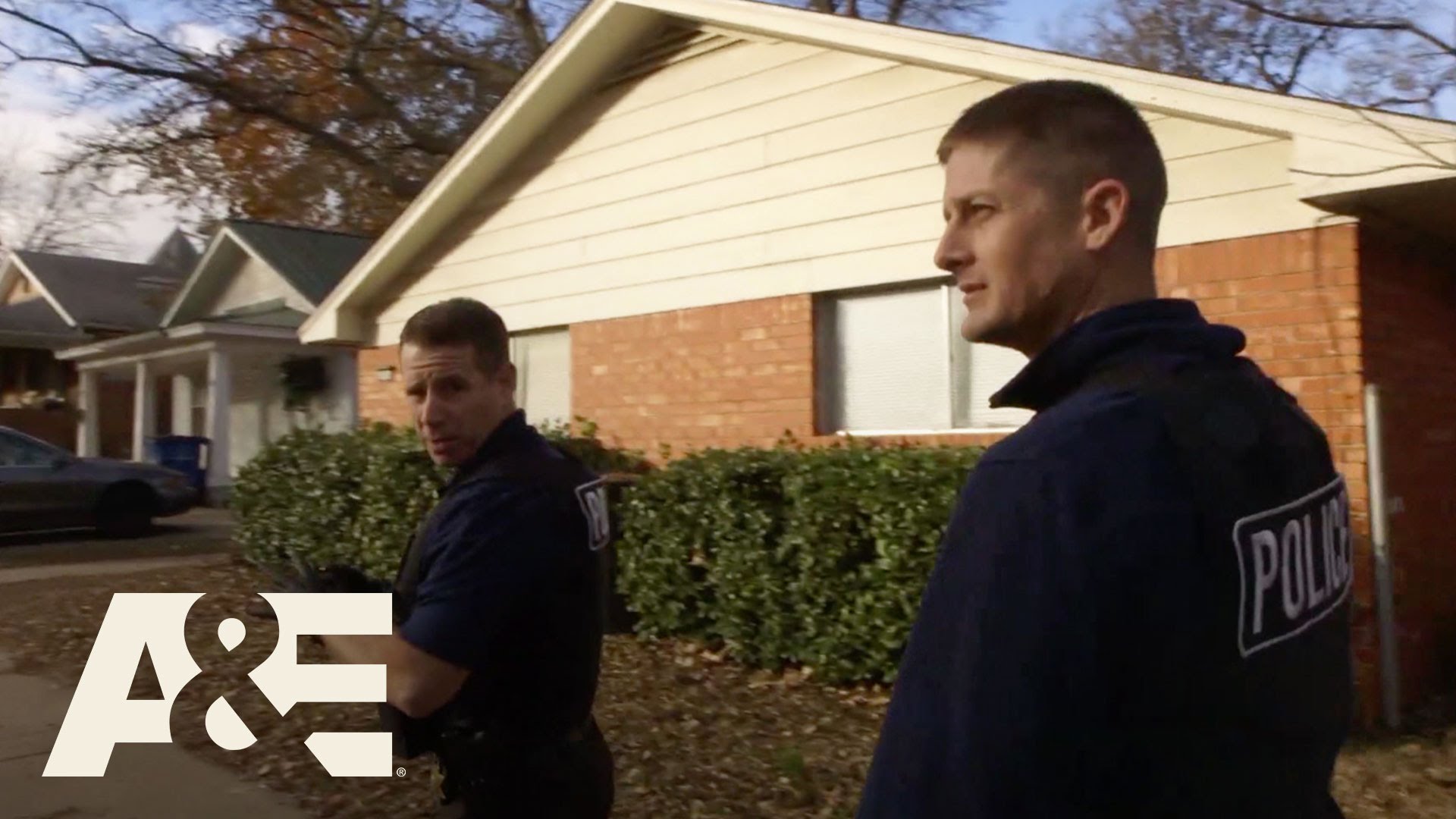 On the 18th of November 2009, Taiwan Smart (21 years old) was charged with the murder of his roommates. His story was shown in the episode entitled Inside Job. Further work on the evidence proved multiple mistakes of the police that were made in the process of investigation. Besides, The First 48 demonstrated the statement of the key witness incorrectly. In June of 2011, Smart was released after the false imprisonment. The episode is still available at all official resources of the show and it has never been corrected. 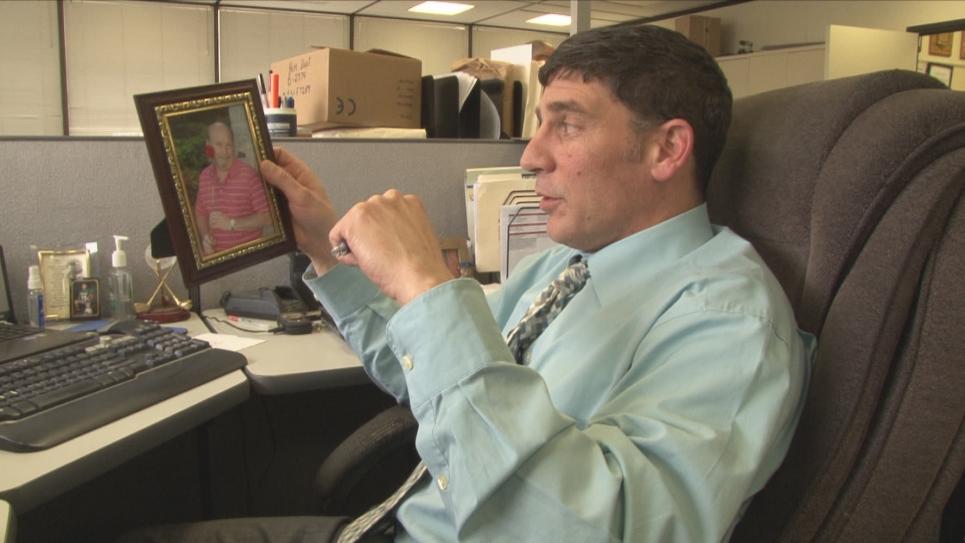 On the 16th of May 2010, a little girl from Detroit was killed in one of the SWAT raids. The SWAT were on a raid looking for a suspect in a duplex. On the 5th of October 2011, one of the police officers was charged with the unintentional manslaughter of the girl. One of the operators filming the show that horrible night was sentenced to probation for 2 years for perjury and obstruction. 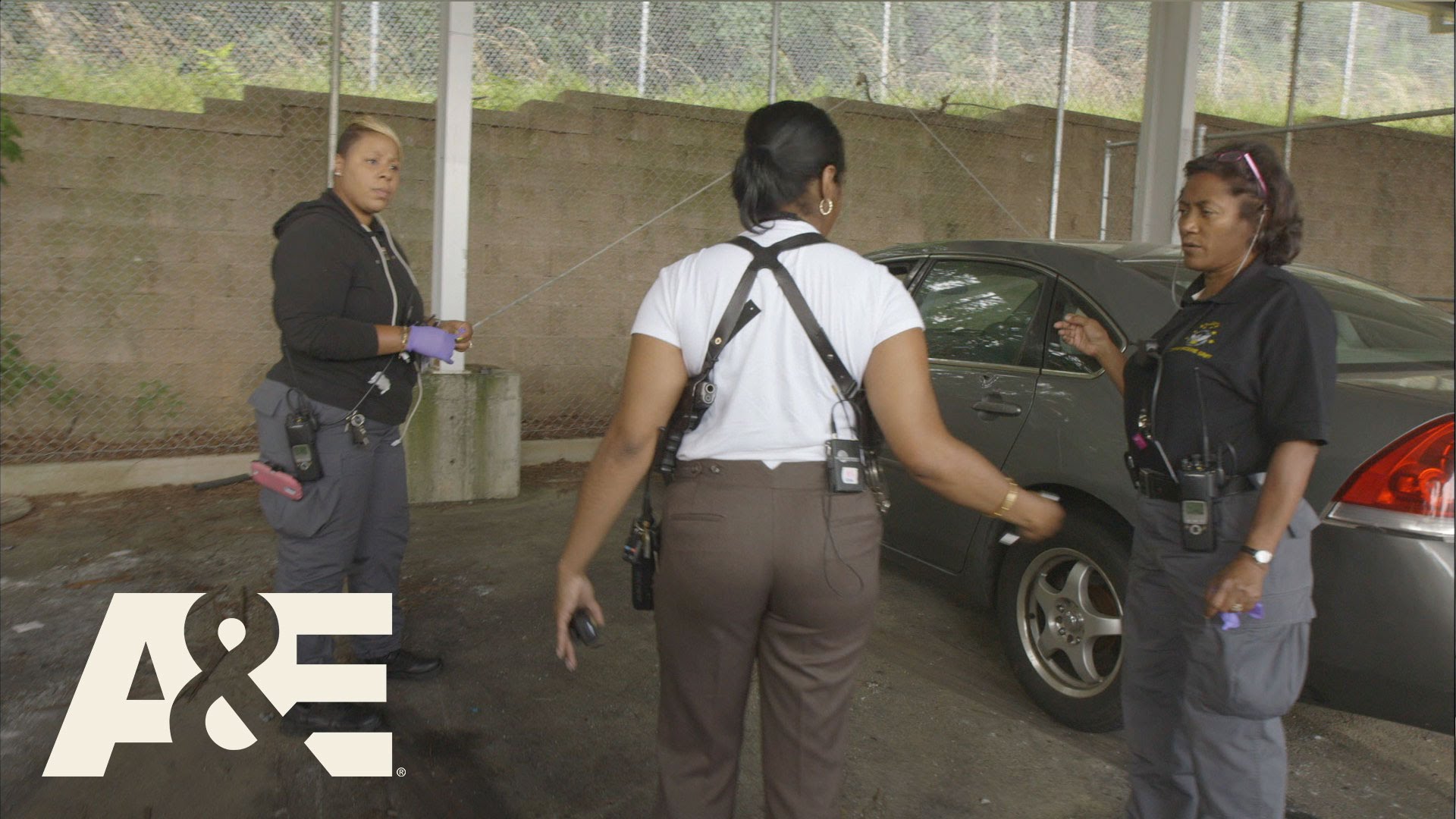 The First 48 series has constant access to different police departments, which provokes distrust of some of the viewers. A lot of people agree that the show puts witnesses in danger, because they reveal their faces and make them describe their true life circumstances. The project is broadcast nationally and the show can result in an extreme danger for the participants and their relatives.

The First 48 is in its 16th season at present. It started on the 1st of December 2016. However, in some ways controversial, the project attracts tons of viewers. More news will be available when season 16 wraps up.