Have you ever thought about finding yourself on a remote island where there is no sign of civilization and where the Mother Nature has created a paradise on Earth? If yes, you may be inspired by the new mini-series broadcasted on ITV. The second chapter of the series is already a confirmed matter. Thus, let’s follow it and wait for news about the launch date.

As for the Basic Moments of the Serial

The drama packed in the six-episode miniseries is an adaptation of The Corfu Trilogy penned by naturalist Gerald Durrell. 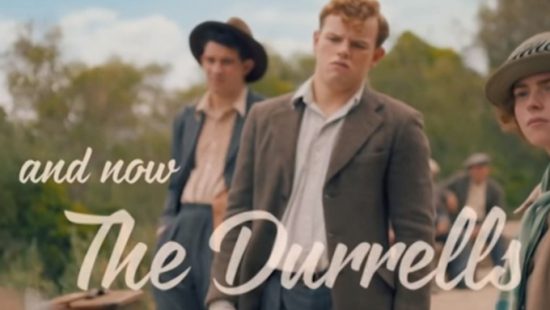 The series has aired on the ITV channel since recent times – April 2016. The autobiographical story is adapted to TV screens by scriptwriter Simon Nye.
The team of executives includes such names as again Nye, Lee Morris and Sally Woodward. The Sid Gentle Films company produced the series.
The acting cast is composed of Keeley Hawes, Milo Parker, Daisy Waterstone, Josh O’Connor, and Callum Woodhouse.

The period drama reveals the events happened between 1935 and 1939 to British single mother Louisa Durrell. Together with her four children, she makes up her mind to settle on the untouched Greek island of Corfu. 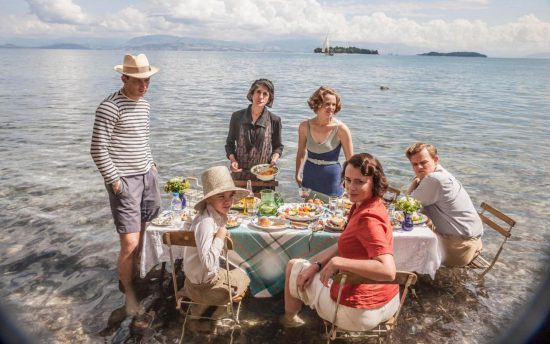 The focal point is the attempts of all five to adapt to the paradise place where there is no electricity and other things peculiar to the civilized world. More and more culturally shocking aspects come to surprise them.

The series is noted for a superb level of ranking in both viewership and scoring aspects. We think we should provide you with specifics. Well, on IMDb, the score equals 8.0 points out of 10. The heartwarming story has garnered 7 million watchers. Now you see that it is a true hit though some people blame creators for considerable shifts from the story in the book series. Nevertheless, the series can boast a critical acclaim and this speaks for itself.
Critics note a good performance and fun in the drama by its origin. Many ideas can be taken out of the narrative and this is a great advantage of the story in general. To make a long story short, the series a promising candidate for renewal. 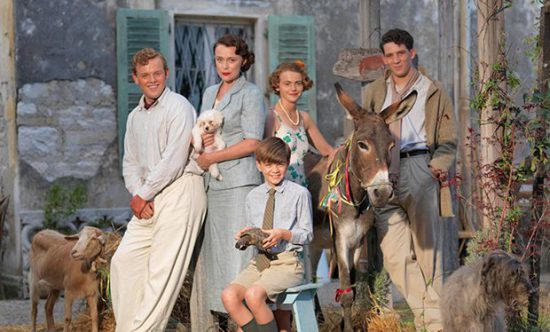 The developers sighed with relief after the release of the first episodes, as they came to the understanding that their efforts had not gone down the drain. Thus, the continuation is needed without any doubt about this.
To please the audience of the series right off the bat, the developers announced the renewal for the second chapter in April 2016. The filming was planned to be given a summer start. Well, the second installment is underway now.
It is very much probable that we will watch new episodes already in spring 2017. The exposal of The Durrells season 2 release date can be expected at the end of this upcoming winter. Stay tuned for more updates, as for instance, plot specifics and cast changes, for they can be revealed earlier than the launch date.