The Doctor Blake Mysteries is a mystery TV series created and released in Australia. The premiere episode was released on the 1st of February 2013. The main star of the series is Craig McLachlan portraying the main character named Doctor Lucien Blake. He gets back home to Ballarat in the 50s restart his medical practice in thirty years. Doctor Blake keeps numerous secrets helping him solve the most mysterious cases in every new episode. The production matters are carried out by Tony Wright and George Adams. Season four started airing on the channel on the 5th of February this year. The Doctor Blake Mysteries season 5 premiere date is yet to be announced. 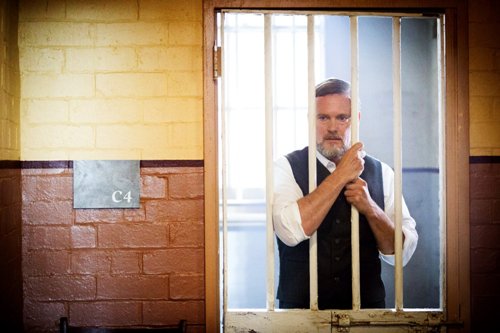 The protagonist of the series is named Doctor Lucien Blake (portrayed by Craig McLachlan). When he’s twenty, he leaves his motherland to get to Scotland, where he can start his medical studies. Later he becomes a medical officer working for the British Army. Gets to the Far East During World War II. There she falls in love with a woman from China. She gives birth to his child. Unfortunately, he tragically loses them both. In 33 years, he gets back to his motherland to continue his dad’s medical practice. He also starts working as a police surgeon in Ballarat. His experience helps the police get profound evidence for a number of hardest and inexplicable cases. 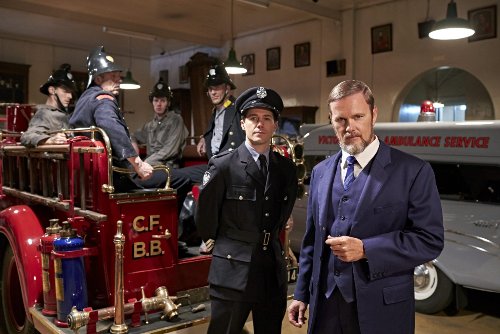 Jean Beazley (portrayed by Nadine Garner) is a housekeeper of Blake. He’s been a housekeeper to his father, but Blake turned out to be a much more complex personality. She can’t get used to his eccentric behavior and old fashioned manners. Jean’s husband died in WW II and she’s constantly surrounded by gossip about her relationship with Blake (however, she’s no more than his faithful helper and companion). She’s shrewd and very attentive to details. She pays attention to insignificant details. Her nephew named Danny Parks (portrayed by Rick Donald) is often annoyed at her ideas, however, she treats him like her son. 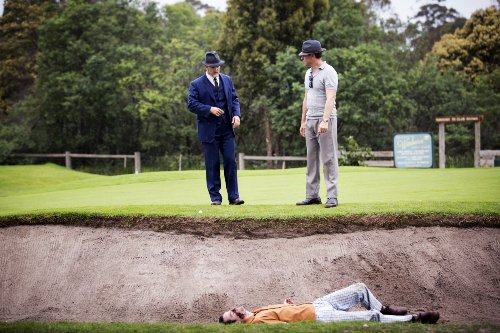 The ratings of season four were very impressive. The viewership and popularity were growing, which made the series get to the top of five most popular shows aired in Australia. Season 5 is already planned for the broadcast in 2017. The filming and production of season 5 started on the 28th of August this year. We will let you know the 5th season release date when we find relevant facts on the subject.