British comedies are always peculiar for a light vein of humor and thus is beloved all over the world. This can be referred now to The Delivery Man, the situational comedy by the producers from the UK. Though premiering in the preceding spring, the series is still on the bubble.

Brief review of the comedy newcomer

The sitcom by its genre, the series under the title “The Delivery Man” has been aired on the British ITV channel since the previous spring. Though we have already spring 2016 passed by us, the renewal has not been made yet. 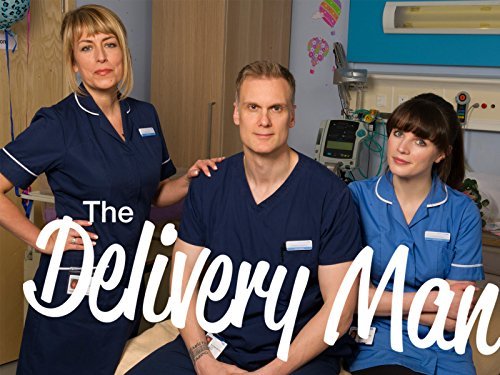 Now let’s get into business on describing the project as a whole unity. The creation of the series is the duty for the director named Victoria Pile (Campus, Green Wing) and the screenwriters Robert Harley (Smack the Pony, Los Dos Bros) and James Henry (Comedy Showcase, Campus). Robert Harley and again Victoria Pile spearhead the team of executives. The production company is Monicker Pictures.
What should not be missed also while describing the series is the acting cast. It has been chosen in the right way and now it consists of Darren Boyd, Fay Ripley, Aisling Bea, Llewella Gideon, and Jennie Jacques. Paddy McGuinness as Ian, security officer; and Alex MacQueen as Luke Edward, senior consultant obstetrician, perform the rival characters.
The premiere of the first episodes of the series, consisting now only of one season and six parts in it with the duration of half an hour, was held in the previous April. Currently, the series is next door to cancellation, unfortunately.

Serving as a police constable is not attracting Matthew Bunton, the main hero of our sitcom, anymore. Moreover, he is too kind to perform duties of an officer to the full. He is to choose another way in his life now in his mid-thirties. As they say, if a person feels like he needs some changes in his life, it does not seem to him, as they are truly necessary. So what path is he to opt for now experiencing his rebirth? 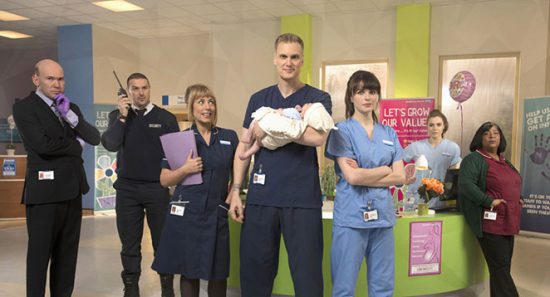 Is the resumption possible?

As the situation shows us, the series is yet to be defined in terms of its future. Some doubts appeared in our hearts as the supposed launch timeframe of the second season was this past spring. Nevertheless, do not hand down your heads. The resumption is still possible and can appear a bit later, for instance in this upcoming fall.
Certainly, we are not under the illusion that The Delivery Man season 2 release date will become exposed in the near future. However, it does not prevent us from waiting for it with our fingers crossed in favor of at least some inspiring news connected with the very feasibility of the resumption.