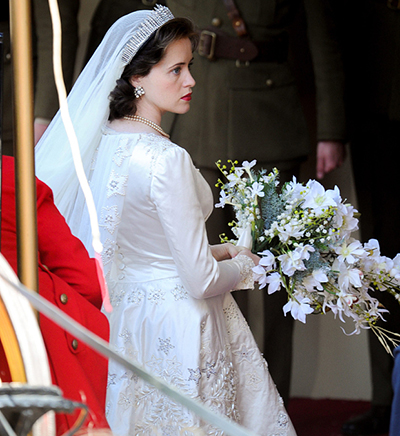 There were months of speculations and rumors about the development of British drama series taking place in the Post-War England and telling the story of Queen Elizabeth II and English Prime Ministers. The first season of the show is promised to consist of 10 episodes. The released is already planned for 2016. The director of the show is Stephen Daldry and the producer is Andy Harries.

There’s almost no information about the casting – the actors are kept in secret. There has already been a successful actress who managed to portray Elizabeth II at her best – it was Helen Mirren from “The Audience”. She also played the main role in “The Queen” created by Miramax.

You can get some information about the actors from the discussions shown on BBC and ITV.

“The Crown” is a political drama series, but it’s not going to be a bore. It concentrates the action in the house of Prime Minister (10, Downing Street) and Buckingham Palace, of course. You’ll get to know exciting details, intrigues, political lies, love and terrible machinations happening in the 2nd half of the twentieth century.

Netflix Corporation has already announced some details of the plot. “The Crown” will show a ten-year period of the reign of Queen Elizabeth II. The season begins with the portrayal of a 25-year old princess, who has to face all the difficulties and imperfections in ruling the country.

The British Empire gets through tough times. The political life is too tense to be easily normalized. A young queen is taking her throne. This is the beginning of a new era. Peter Morgan’s script perfectly reveals the Queen’s inner journey and everything she does when people simply don’t see it. The project is very sincere and frank. You are welcomed into the secret undercover world of Westminster and it’s locked doors. You’ll get to the depths of life in the world of politics. Believe me, all those who rule the empire feel kinda worried about that.

“The Crown” is a lot more than usual series – it’s a marvelous mix of television, cinema and educating program. The show is going to cover Britain’s secret chronicles and secrets of politics. It will reveal the real relations between the government and the society. The show is truly very promising – it will be able to attract and fascinate people all around the world.

It’s going to be one of the most expensive TV series ever. One episode will cost about 5 million dollars to shoot. Two episodes are already made and four more are still in the process of creating.

The filming is held in Cambridgeshire, United Kingdom, in August 2015. 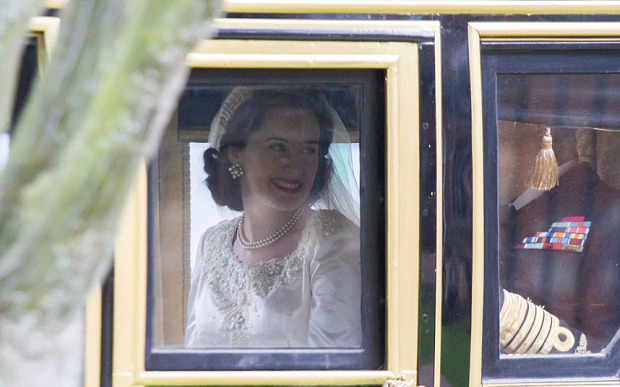