The Carmichael Show is a sitcom created and released in the USA. The release was carried out by NBC channel with the first season release date on the 26th of August 2015. The authors of the original idea are Ari Katcher, Nicholas Stoller, Jerrod Carmichael, and Willie Hunter. Carmichael portrays the main character and his fictional family. The show takes place in the town of Charlotte in North Carolina. The Carmichael Show season 3 release date hasn’t been announced yet, but the show is still going.

The development and the production of the show started in November of 2014. The base of the plot is the real life the comedian and his family. The initial title of the show was Untitled. On the 18th of December 2014, the title was changed to Go, Jerrod, Go. On the 10th of March 2015, a pilot was ordered by NBC. The title was finally changed to The Carmichael Show. There were 6 episodes preordered by the channel for summer. 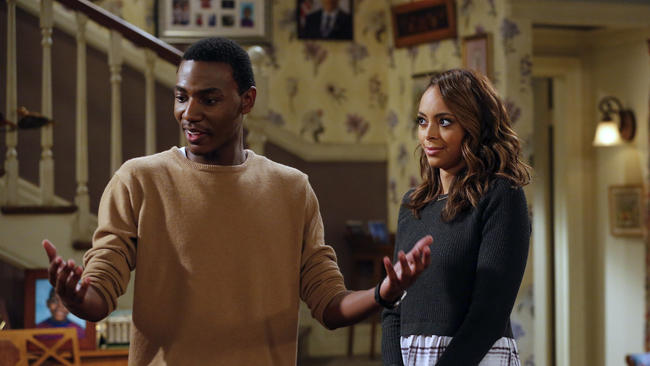 Every new episode of The Carmichael Show concentrates on a fictionalized version of the family of Jerrod Carmichael, a comedian. The family is made up of Joe, the father of Jerrod; Cynthia, his mom, and Bobby, his brother. There’s also a girlfriend of Jerrod named Maxine, and a former wife of Bobby named Nekeisha. They divorced not long ago. The show concentrates not only on humorous issues but on social ones too. 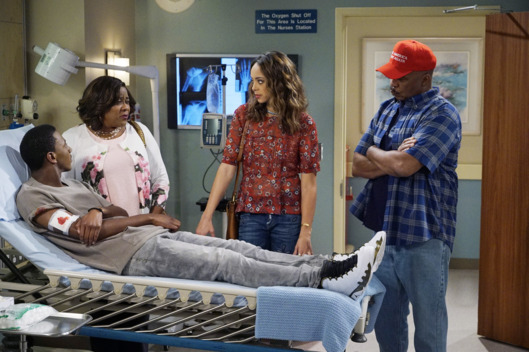 Metacritic gave the series 64 points out of hundred possible basing on the opinions of 15 critics. The show was mostly praised for the original idea and concept. It was called a crafty and smart comedy. Season 2 turned out to be even better with 80 points out of a hundred possible with mostly positive reviews. Rotten Tomatoes gave the first season of the show a 67% rating.

On the 15th of May 2016, NBC made the official renewal of the show for season 3 that will be made up of 13 episodes. When more info about The Carmichael Show appears in the media, you’ll be announced.