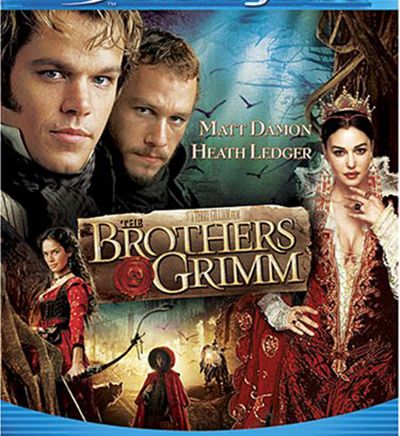 Terry Gilliam’s fantasy film The Brother Grimm of 2005 that featured Matt Damon and the late Heath Ledger, is following in the strides of 12 Monkeys, Fargo and From Dusk Till Dawn getting its own TV series.  It seems that Ehren Kruger has been tasked with penning The Brothers Grimm season 1 for Miramax.

Kruger, the productive recorder behind The Ring and the last three Transformers films, composed the script for the first motion picture and will work off that cause Story for the arrangement.

Miramax’ Vice President of Television Daniel Pipski, who initially imagined the venture, included:  "We connected with Ehren Kruger and delivering accomplice Daniel Bobker to check whether they had any enthusiasm for making The Brothers Grimm’s motion picture into the TV series appear and the pitch Ehren returned with cleared us out. We’re excited to work with an essayist of his bore".

As with The Brothers Grimm movie, in the future The Brothers Grimm season 1 episode 1 is relied upon to take after the experiences of siblings Wilhelm and Jacob Grimm as they chase powerful substances in nineteenth century Europe. 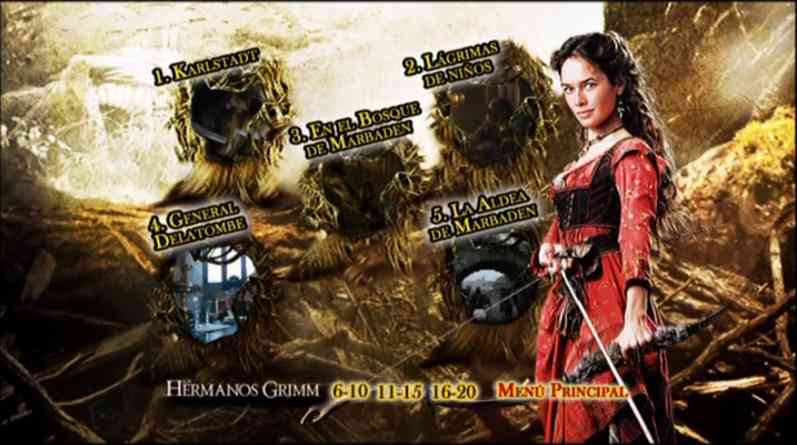