The Blacklist is a crime thriller TV series created and released in the USA by NBC channel. Started airing in 2013. Raymond Reddington nicknamed Red (portrayed by James Spader) is the main character of the series. He was a former American Navy officer, but later turned into a criminal. FBI has not managed to capture him for decades, but one day he surrenders to the FBI. He tells to FBI agents that he’s got a ton of information on other criminals that are even more dangerous than him. He wants to reveal their plans and operations in order to get a prosecution immunity. But he’s not willing to simply leave FBI, because he wants to work in collaboration with Elizabeth Keen, one of the FBI agents (portrayed by Megan Boone). The cast also includes Diego Klattenhoff, Ryan Eggold, and Harry Lennix. 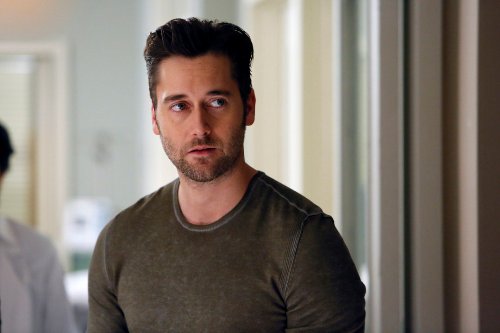 The protagonist is Raymond Reddington often called Red. In the past he was a naval officer. Twenty years before the events of the series start, he disappears for no reason. He becomes one of the most wanted fugitives for FBI. However, one day he surrenders willing to help them catch the criminals and most dangerous terrorists. It turns out that he’s devoted twenty years of his life to track most dangerous individuals and reveal their plans. Some of these criminals are still unknown to the government.

But he isn’t going to share what he knows for free. His assistance will be possible on certain conditions. One of them is prosecution immunity and the second one is exclusive work with Elizabeth Keen – a newly assigned FBI agent. FBI feels suspicious about Reddington’s interest in Keen whom he calls very special. 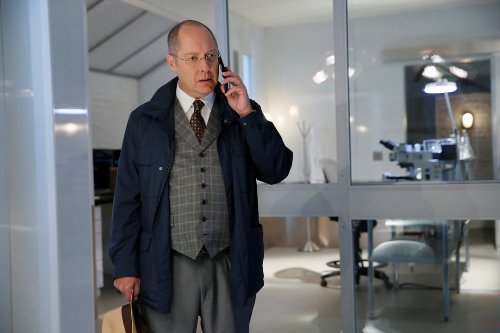 In the course of the series, FBI gets to know that Reddington’s criminal career resulted in a number of mysterious circumstances. For some reason, his interest in catching these terrorists and criminals was mutual. Mysteries surrounding Reddington’s and Keen’s lives gradually reveal with each new episode released. Every episode of the series revolves around one of the most famous and dangerous criminals. Tracking and catching is done with the assistance of Reddington himself. The start of every episode features ranking of the criminal.

The reviews are mostly positive. The Blacklist is a non-typical police drama with twists that you will never be able to predict. When it was first released, it was called entirely credible. Critics often call it a solid weekly crime show with a true TV star playing the role of the main character. Spader’s performance is a key element to the intrigue with no extra complications. 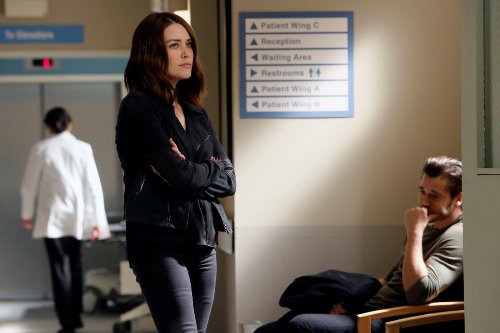 The fourth season release date is the 22nd of September 2016. There’s no news about potential renewal, but the show received a ton of positive comments and feedback from critics and viewers. The producers shared no plans on the cancellation of the project and the chances to watch The Blacklist Season 5 in 2017 are quite strong.