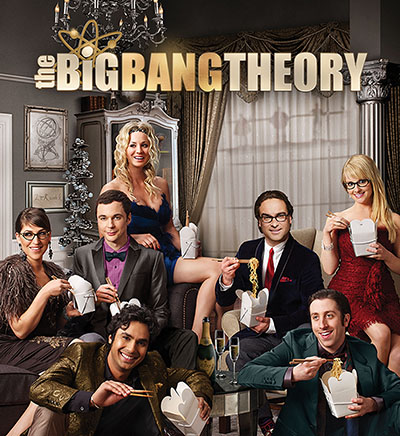 The Big Bang Theory is a comedy TV series which is currently aired on the CBS channel in the US. Two young physicists, Sheldon Cooper and Leonard Hofstadter, along with their friends, are in the middle of the story. The title of the show is based on a widely accepted theory of the Universe’s formation, according to which the so-called Big Bang initiated everything we deal with, by expanding hot and dense matter from a single point to the current size. The matter has been continuously expanding ever since having created the familiar Universe.

The show premiered on the TV screens on September 24, 2007. In spring 2014, creators have announced that 3 more seasons are to follow, which was the fans’ biggest joy at the time. So, apart from the season 9, the viewers will also see season 10. The new episodes will be out in 2015.

The filming takes place under the supervision of the Warner Bros. Television company. Chuck Lorre (Mom, Two and a Half Men) и Bill Prady are credited as the show&#39;s creators.

The pilot episode was released back in 2006. Although it wasn&#39;t aired, it had a great reception, which gave creators the right to continue the project. After the first 13 episodes were made, there was an official premiere. The show is aired on CBS, which is also known for such projects as The Mentalist, Under the Dome, Elementary, and others.

Every episode of the show deals with different situations which the main characters are dealing with. Apart from the two talented physicists, Leonard Hofstadter and Sheldon Cooper, there are other important characters, including their neighbor Penny, and colleagues Howard Wolowitz and Dr. Rajesh Koothrappali, and others.

Leonard and Sheldon possess genius minds and are capable of learning the mysteries of the Universe. However, despite their geniuses, they are still ordinary people who go to work, have friends, and find themselves in various obscure situations.

The actors&#39; dialogs, as well as various schemes and equations, are carefully checked by a physics and astronomy professor of California University, which helps avoiding crucial mistakes that can be made in films and TV shows.

The main theme song was created by a Canadian rock band Barenaked Ladies. Writing of a song commemorating the birth of the Universe was inspired by reading a Simon Singh book titled Big Bang.

In Belarus, The Theorists series was put into production. Its idea and plot are completely based on The Big Bang Theory. As the authorship rights weren&#39;t acquired by the Belarus-based TV people properly, the show was considered a plagiarism. The whole deal wasn&#39;t brought to court, however, and the production was stopped after making of 4 episodes.

The main characters were named Leonard and Sheldon to commemorate a great actor and producer Sheldon Leonard who is responsible for making dozens of well-known films and TV projects.

Howard wears a belt, on which, in various episodes, one can spot logos of different superheroes from movies, TV shows, and comic books. 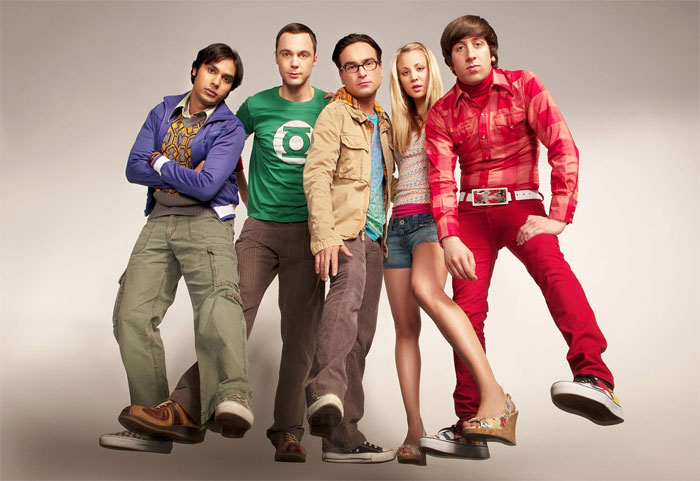 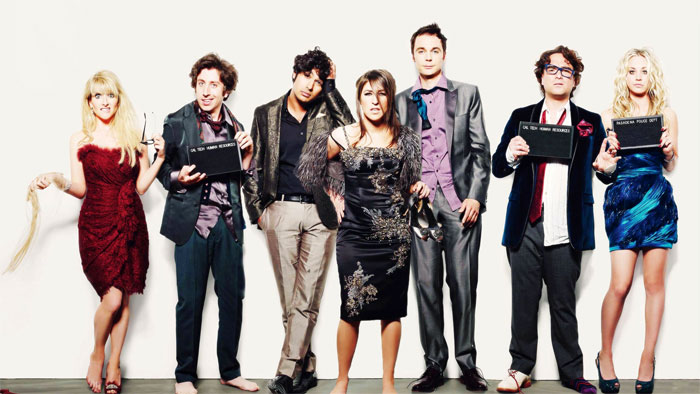 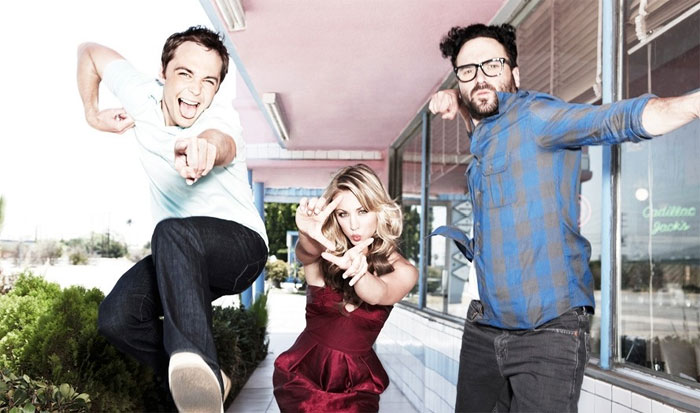