The Big Bang Theory is a sitcom created in the USA with the original idea belonging to Chuck Lorre and Bill Prady. Both of them deal with the production of the project all together with Steven Molaro. They are also the creators of the script. The premiere episode was released on the 24th of September 2007 on CBS channel. In spring of 2014, the show was prolonged for three years more, which means that we have good chances to meet it in 2017. The Big Bang Theory season 11 release date hasn’t been announced yet, but it surely will be known in 2017 cause the project is in its 10th season at present. Read further for more info on the plot and the main characters. 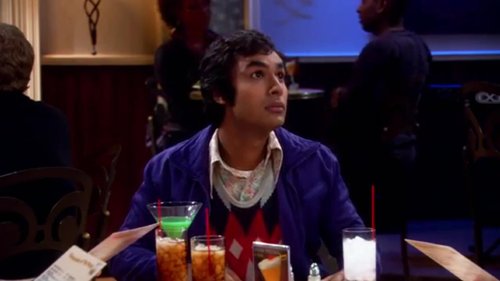 The action of every new episode revolves around five main characters from Pasadena. Physicists and roommates named Leonard Hofstadter and Sheldon Cooper. A waitress named Penny who is also an aspiring actress that in the course of the series turns into a representative in pharmaceutical sphere. Howard Wolowitz and astrophysicist Raj Koothrappali are Leonard and Sheldon’s awkward friends and colleagues. Intellectual issues in the series are juxtaposed to comical situations which makes the series so attractive.

The curious thing is that in the course of the series some of the supporting characters has been turned into the main ones. They are: 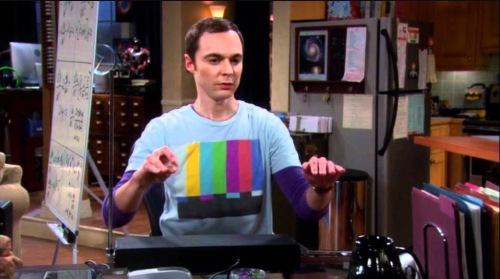 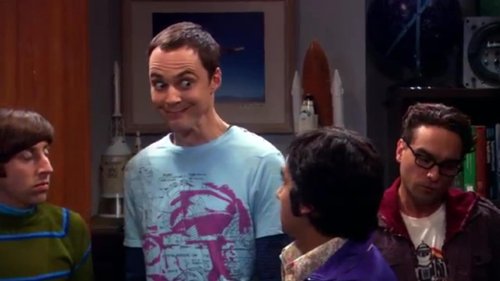 The 10th season of The Big Bang Theory was initially released on the 19th of September and the season hasn’t been concluded yet. The produces have long lasting plans for the project, however, the 11th season release date hasn’t been announced for 2017.