This autumn will see the sophomore season of the averagely appraised drama entitled as The Art of More. What will be the story continuation? Do we have some specifics on the plot? The release date is already revealed – it is November 16, 2016, on Crackle.

The drama in its core, The Art of More is a product of American television company broadcasted on the Crackle channel. It is a newcomer on it with ten episodes having premiered in November 2015. The curiosity of the situation is that the series is first ever full-length scripted drama for the digital network. 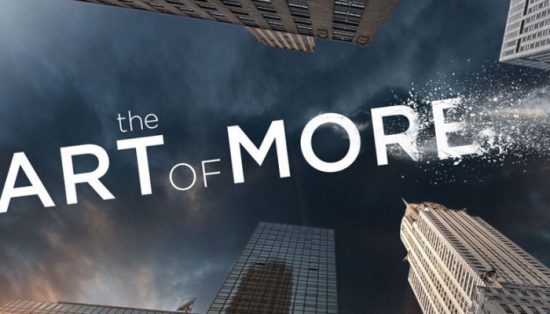 The production of the scripted program is on Gardner Stern and Chuck Rose. The list of performers includes such names as Kate Bosworth, Christian Cooke, and Dennis Quaid.

The world of antique auction houses in New York City is overloaded with mysteries. Its schemes and corruption cases are shown in this scripted drama. One of the main heroes here is Graham Connor who used to be a soldier in Iraq where he has managed to steal artifacts and to bring them to the USA. Today, he starts working in an NYC auction house. Then he meets Roxanna Whitney, a daughter of CEO in a rivaling auction house. She is an insecure account executive.
The story unfolds in an unpredictable direction. So, follow the first season if you have failed to do it before, as the sophomore chapter is very near in coming. 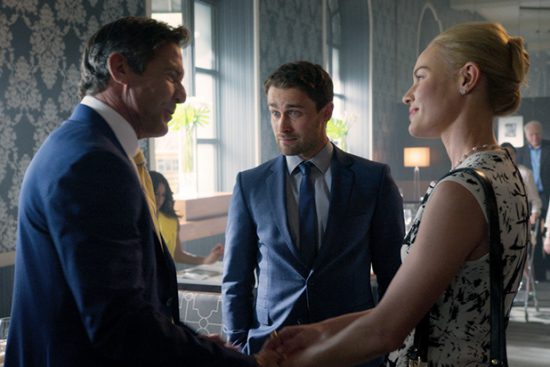 What is the Feedback?

Despite the worthiness of the idea, the story has not been noted for favorable reviews, though they are average with no sharply negative commentaries. What should series be blamed for? First of all, it is the excessively knotty story which is hard to follow. Nevertheless, some reviewers conclude after watching the freshman season that the story is suspenseful, and is thoughtfully made without any doubts.
The originality of the concept has worked, however, in favor of the drama. In December 2015, it was announced officially that the sophomore installment would be launched in the following year. So this year has been already passing by us but we have nothing to worry about, as The Art of More season 2 release date has been already revealed.

As recent September news reports, the sophomore chapter is determined to appear in this fall, on November 16, 2016, particularly. The return to the free platform is highly expected by loyal followers throughout the globe. Let’s hope that the next installment will satisfy the expectations.
The central acting cast will be the same as in the freshman season, as well as the amount of episodes with their one-hour duration, by the way. Sandrine Holt and Merritt Patterson are expected to join the performance crew, with new characters added to the main storyline.
Stay tuned with us if you are hungry for more specifics on the drama that are possible to appear before the premiere in November. We will monitor the situation for you. Just follow and wait for the new installment.