The spy TV series The Americans has been introduced to us thanks to the FX channel. Its smart combination of a family story and an espionage drama set in the Cold War period has left the viewers around the world spellbound. Right now, some of them might be reviewing the latest episodes, and some are definitely wondering about the show’s release date.
Before we go on with the news and rumors, let us first state some key details about The Americans. 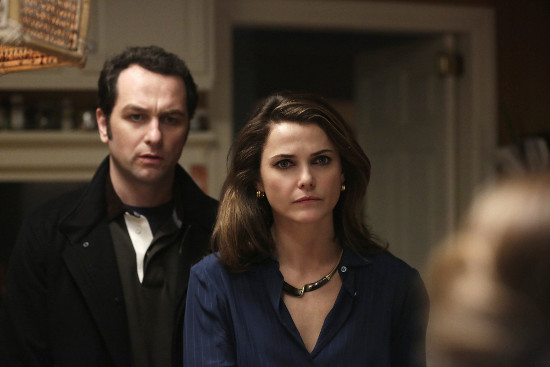 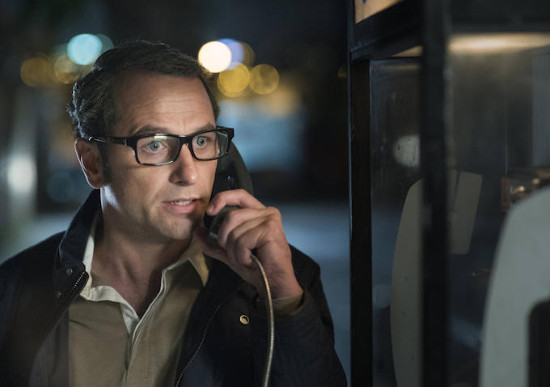 About The Americans. The plot

What’s notable, The Americans was created by Joe Weisberg who once worked for the CIA. He joined the team of executive producers and continues working on the show. He decided to set his story in the 1980s, right before the Cold War was about to end with the collapse of both the Berlin Wall and USSR. The Jennings’ family consists of Elizabeth and Philip, a married couple who seem to be perfectly normal. Even their teenage kids cannot imagine that their parents are spies for the KGB. With their neighbor being ‘by a pure chance’ a counterintelligence FBI agent, the story becomes even more intense — what will come out of such a peculiar coexistence? How long will it be till Stan suspects his neighbors of something? Will he ever? 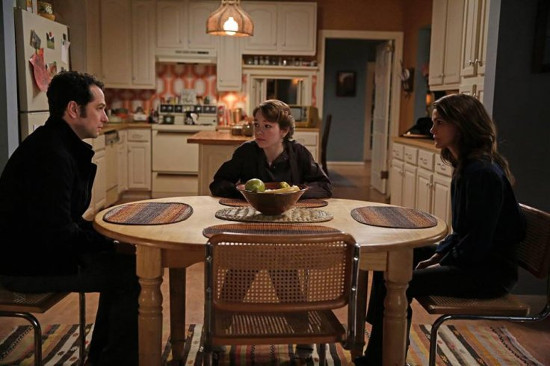 The Americans & the metaphor for a modern-day marriage

Any political and historical motives aside, The Americans is, as the creator insists, a real-life story of an average married couple narrated through a prism of extraordinary circumstances. Isn’t it true that quite a few married couples live as if they didn’t choose each other, but their relationship was born out of some social duty? On the other hand, what keeps marriages together? Following the story of the Jennings’ might give us some cues.
Because of the show’s general appeal to the diverse audiences, the next 13 episodes of The Americans will be out in the early 2016 on FX. To learn more details, follow our updates.
Do you watch The Americans? What do you like the best about the show? Tell us in the comments.