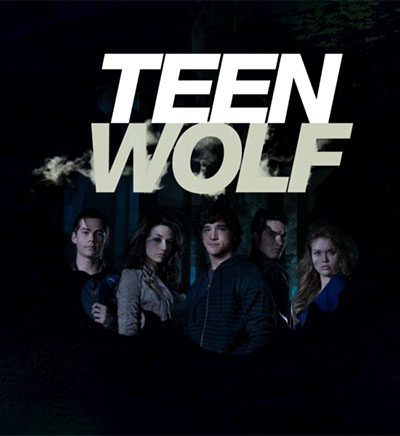 Teen Wolf is a series for the young adults aired on the US-based MTV channel. The main character is a young man named Scott McCall. After he was bitten by a wild beast in the forest, he turned into a werewolf. The boy uses his super abilities which he has in order to protect his loved ones. The series is based on the 1985 film of the same title.

The filming of the first season started in 2010 and took place in the USA. The critics have reviewed the show mostly positively having commented on professional acting and a carefully thought-through script. Due to the series’ popularity, a comic book series was published, along with the novel titled On Fire: A Teen Wolf Novel.

Teen Wolf season 5 will premiere in 2015 год. It is known that it will consist of 20 episodes, and they will be divided into two parts with 10 episodes each.

The first episodes were directed by Russell Mulcahy. He started his career making music videos for Elton John, Duran Duran, and others. Mulcahy is known for such projects as Highlander and Resident Evil: Extinction. The series was also directed by Tim Andrew (Supernatural), Toby Wilkins, and others.

By the end of the fourth season, Joseph Gatt (Game of Thrones, The Hundred) joined the cast. Currently, it hasn`t been announced what role Joseph will be playing. The fans assume that it will be The Benefactor.

The life of an ordinary guy named Scott McCall is radically changed after the bite of a werewolf. He wasn`t very popular before that accident, he was unnoticed by the girls, and he didn`t succeed at sports. However, his new abilities allow him to become the captain of his lacrosse team. During the game, he is willing to impress Allison, the girl he is secretly in love with. Although her family are werewolf hunters, the couple continue seeing each other secretly. In the end of the season 3, the girl dies.

In the season 4, Scott goes to Mexico in order to rescue his friend.

The fifth season`s details are currently kept in secret.

Daniel Sharman who plays Isaac has decided to stop participating in the project`s fourth season due to his desire to play in a new film. The actor asked the producers to allow him to get back to the series again later, which is why his character didn`t die, but went to Europe instead.

The actors confess that they don`t know the complete plot. They get the script right before filming of each episode.

The TV show inspired a series of webisodes, in which the story of Teen Wolf is played with. John Posey, Tyler Posey`s father, played one of the characters there.

During the filming of one of the scenes, expensive equipment was damaged because of the flooding. 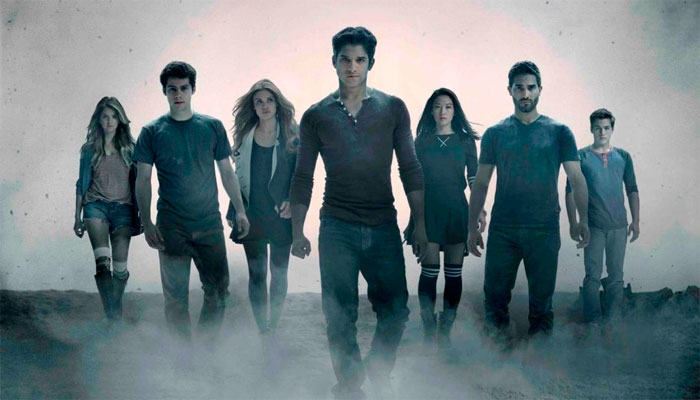 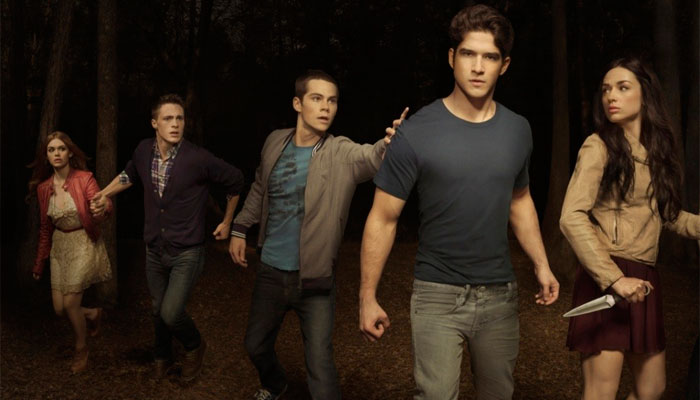 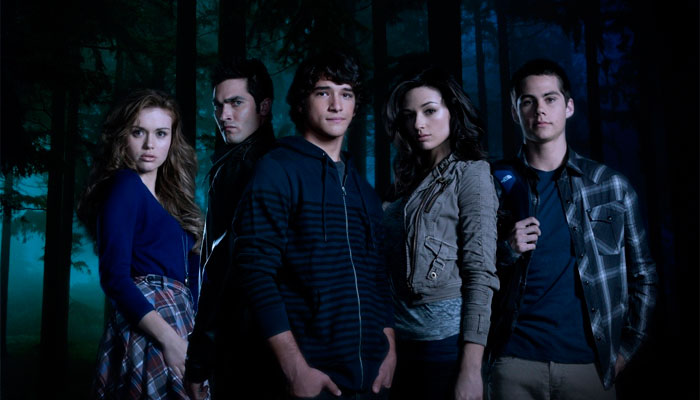