Switched at Birth is a family drama TV series created and released in the USA. The first season release date is the 6th of June 2011. The release was carried out by ABC Family channel (later renamed Freeform). The action is set in Kansas City revolving around two teens who were switched after being born. They were growing in different circumstances, surrounded by different people. It’s one of the mainstream series on the channel. Switched at Birth season 5 release date has already been announced for the release in next year.

The main character of the series is Bay Madeline Kennish. She’s a teenager raised in a wealthy family from Kansas City. One day she discovers that her blood type is incompatible with her parents’. She makes another testing and realizes that this is true. Bay isn’t the biological daughter of her parents. Later it gets revealed that people working in a hospital where Bay was born made a serious mistake and switched her with a newborn daughter of a poor family. She’s been raised by her mom and her grandmother somewhere in East Riverside, Missouri. The second girl’s name is Daphne and she’s got a health trouble – she’s deaf. When she was 3 years old, she suffered from meningitis and lost her hearing. The Kennishes invite Daphne to their home and ask her and her family stay in their guest house. The family accepts this offer.

The girls with their families live together revealing their differences and similarities. Bay realizes that she got her artistic talents from Regina, while Daphne’s athletic skills are inherited from John. In every new episode, the parents experience troubles while trying to get in contact with their biological kids and still taking care of their legal kids. 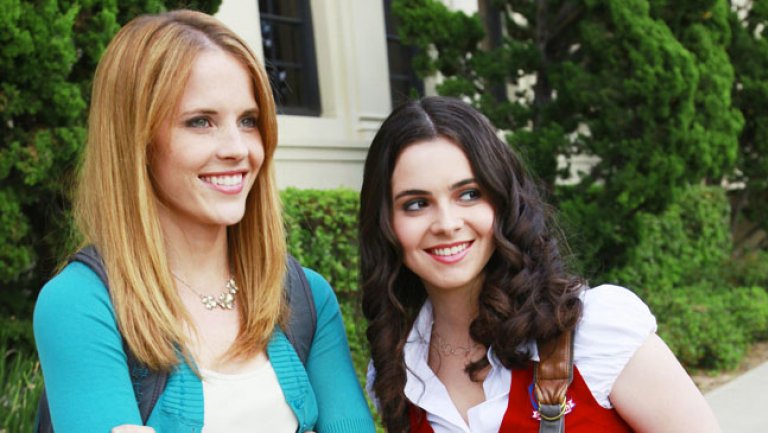 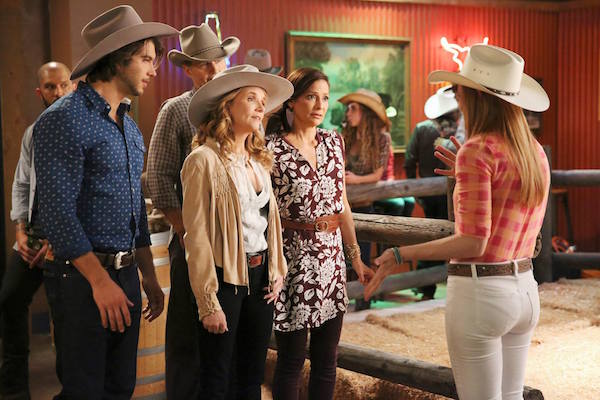 On the 21st of October 2015, ABC Family channel (now known as Freeform) made the official announcement that the series is going return in its 5th season. The producers also add that this season will be the last. The 5th season release date is the 31st of January 2017.