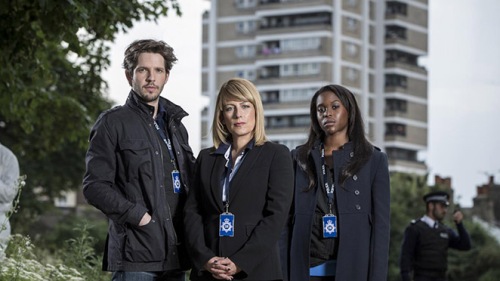 Most of the project’s dialogue is improvised just to make it seem more natural. Moreover, the actors have been provided with a detailed story document and respectively perform from there.  Suspects is shot in the ex-London Electricity Building. Aside from that the building also serves as Brownall House, featuring in The Job Lot, ITV’s comedy series

The stars in the show include Damien Molony, Lonora Crichlow, Clare-Hope Ashitey, James Murray as well as Perry Fitzpatrick and Fay Ripley.

The whole plot is built around a London police station. A quick-witted guy, Jack Weston along with Charlie Steele as well as Martha Bellamy investigates complex murders, banal drug overdoses, missing folks and so on. A crime gets resolved in a documentary manner in every episode. For the second series the overall concept was radically altered, so that cases are no longer tackled in just one episode. The actors aren’t provided with a script. In this case, the entire plot is illustrated roughly, so performers are encouraged to improvise the text as well as their reactions. Due to this weird production style the series should turn to be more investigable and realistic. 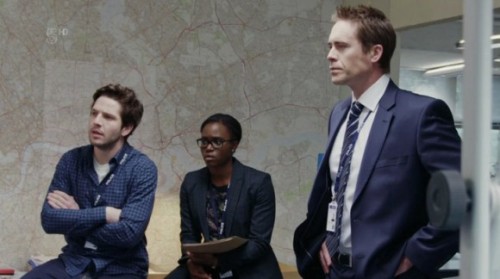 The private lives of the investigators are almost hidden there, just watch the police work and enjoy it!

Every detective boasts his or her own distinctive style of handling crimes. Martha Bellamy, the detective team leader, maintains an overview and questions suspects. The team of hers knows for sure that any time she’s ready to faithfully defend them if required. 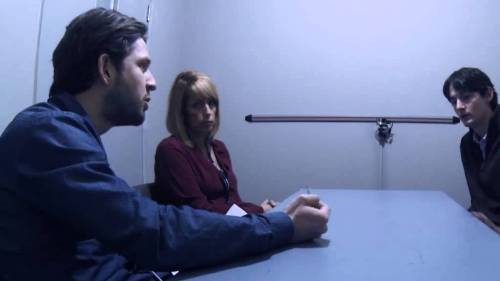 It took two and a half days to shoot this episode. It other words, one scene is generated within just 18 minutes. The major cast prepared for the show by simply taking a police workshop with a cop for a couple of weeks. They had to master police terminologies, special interview techniques, to say nothing of general everyday jargon.