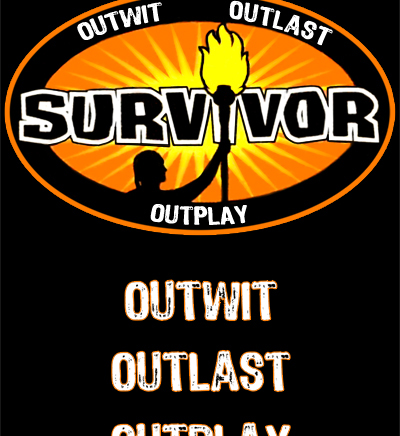 “Survivor” (season 34, release date – pending) is the American reality show which was first put on air in 2000. During its whole hiStory it has been considered to be among the top shows on the American television in terms of popularity and cost-effectiveness. It is produced by Jeff Probst, Mark Burnett and Charlie Parsons. The 33rd season of the series was launched on CBS channel in the beginning of autumn 2016. The show is presented in Canada and Australia the next day after it is broadcasted in the United States.

It is already known that the cast of the 34th season of the show will consist of returning participants. The contestants will be divided into two tribes which will be distinguished by the color of clothes.

The first team will be represented by:

The members of another one will be as follows:

The names of two participants who took part in the previous season will reMain unknown to public so far.

This reality show presents the life of twenty people who are left to survive in a severe and isolated place. They have to make a home, to find food and water and to warm themselves with fire, just like primitive people did. There is a contest between these people. They have to overcome the obstacles and to become immune to being banished from the show, or win a prize. The last two surviving people who turned out to be the most adaptable will be subject to the judgment of the jury. The jury consists of the participants who were excluded before. They vote for one of the reMaining participants who finally becomes the only Survivor and is awarded with one million dollars.

“Survivor” has won the Primetime Emmy Award 7 times. Current Season 33, as well as the approaching Season 34, was filmed on beautiful Mamanuca Islands in Fiji. Season 33 introduces new participants, however, season 34 features returning ones. The premier episode of the running season was viewed by 9,46 million people. The potential of the show is great and the current season promises to be followed by many more ones. 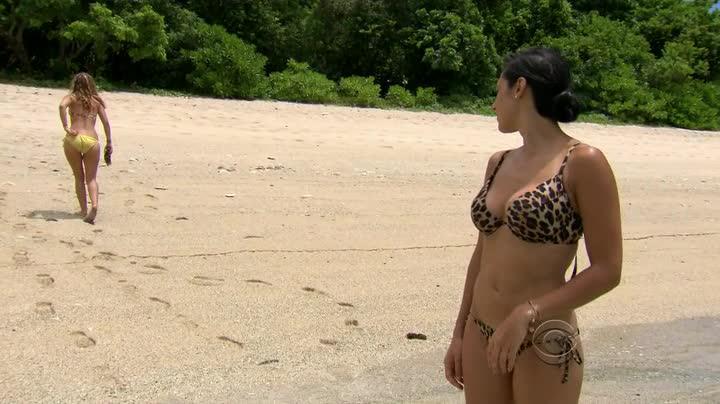 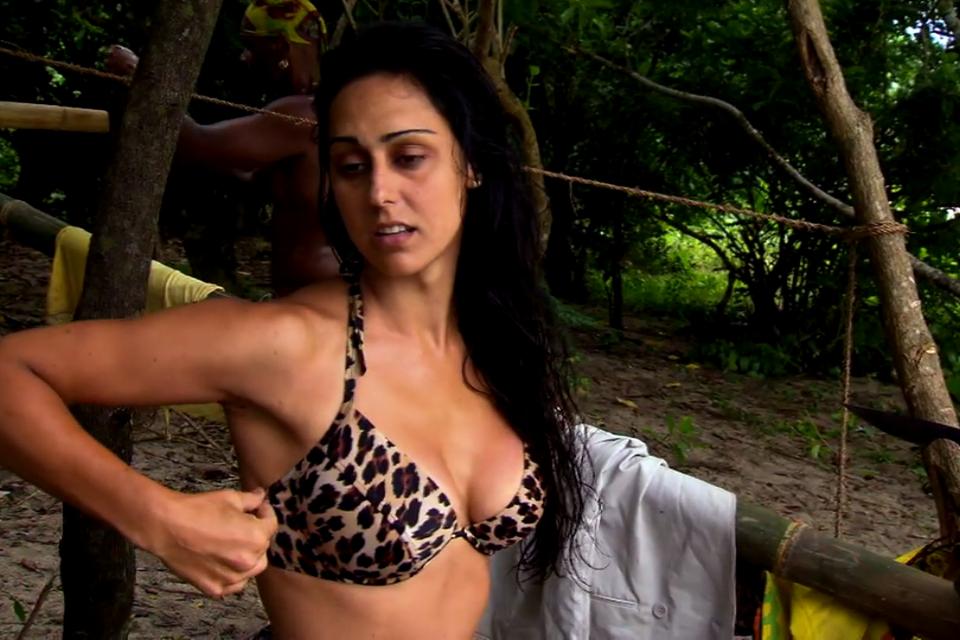 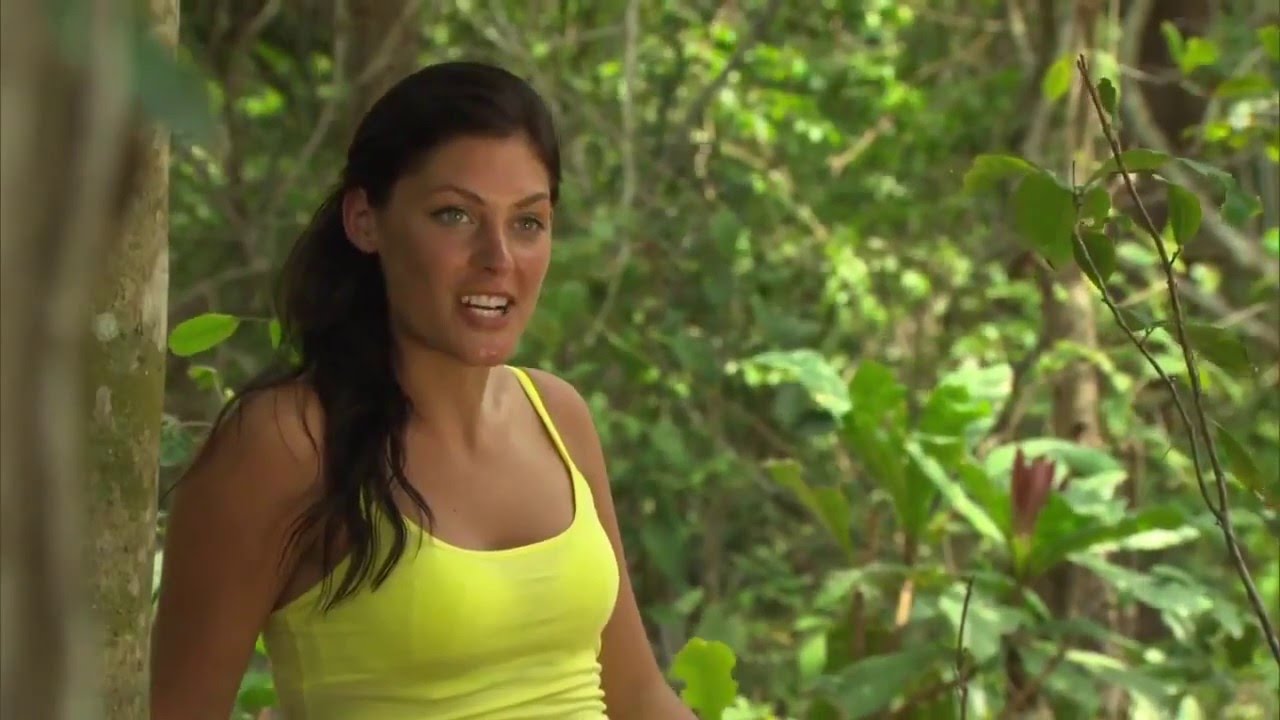