Superstore is a single-camera sitcom created and released in the USA. The release was carried out by NBC channel with the first season release date on the 30th of November 2015. The creator of the series and the author of the original idea is Justin Spitzer. He also is the executive producer of the project. The cast includes America Ferrera (she also serves as the executive producer of the series) and Ben Feldman. The plot of every episode of the show revolves around a team of employees from Cloud 9 – a fictional big box store in Missouri. Superstore season 3 release date hasn’t been announced yet, but the producers have further plans for the series.

Every new episode of the series presents a look at the everyday life of employees of a big box store. 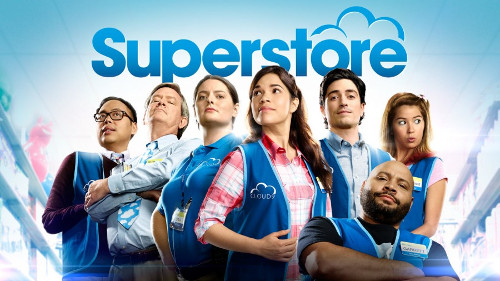 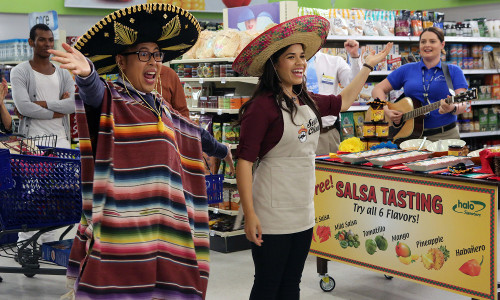 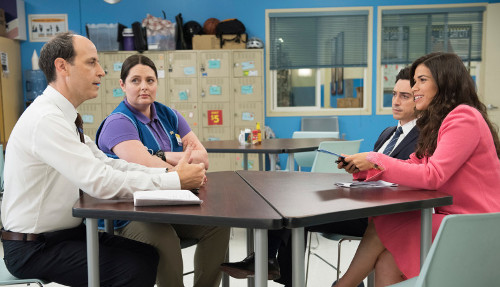 On the 23rd of February 2016, the show was prolonged for one season more to premiere on the 22nd of September 2016. Season 2 consisted of 22 episodes. A special episode was released in the second half of August 2016. We will share more info on Superstore in its third installment when NBC announces more relevant info on the schedule of the channel.