Supergirl is an action-adventure drama TV series created and released in the USA. Ali Adler, Greg Berlanti and Andrew Kreisberg dealt with the development of the series. Originally, the show was broadcast on CBS channel with the first season premiere episode released on the 26th of October 2015. Supergirl season 3 release date hasn’t been announced yet, but the series has enjoyed stable viewership and general interest which gives the show quite a potential.

The original idea for the series was taken out of DC Comics. It’s a character named Supergirl. This idea is owned by Otto Binder and Al Plastino. Melissa Benoist is the leading member of the cast portraying the main character. She’s dressed like a superheroine and she’s Superman’s cousin. She’s one of the last Kryptonians existing. 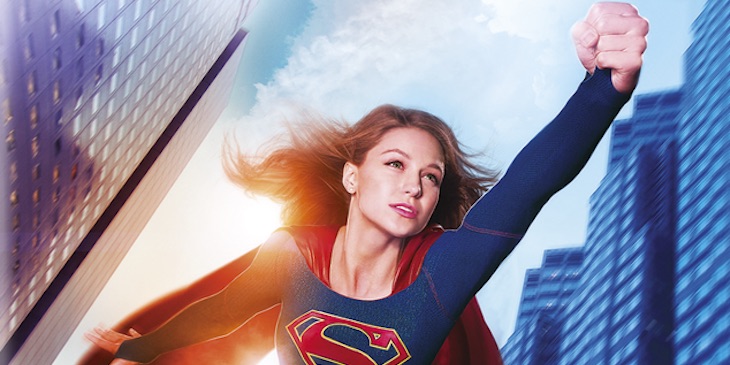 The main character of the series is Kara Zor-El (portrayed by Melissa Benoist). She came to Earth from Krypton – a doomed planet situated somewhere in the Universe. At that time, she was thirteen. Her parents are named Zor-El and Alura (portrayed by Robert Gant and Laura Benanti respectively).

Krypton’s explosion knocked her spacecraft off course. She got into Phantom Zone and spent 24 years there. Time stopped for her, that’s why she still looks like a teenager. She crashed on Earth where her brother has already grown up and became a Superman. Kara is adopted by Superman’s friends – the Danvers. The action of the series starts eleven years after. It follows a 24 year old Kara trying to use her powers after long years of pretending to be a human. 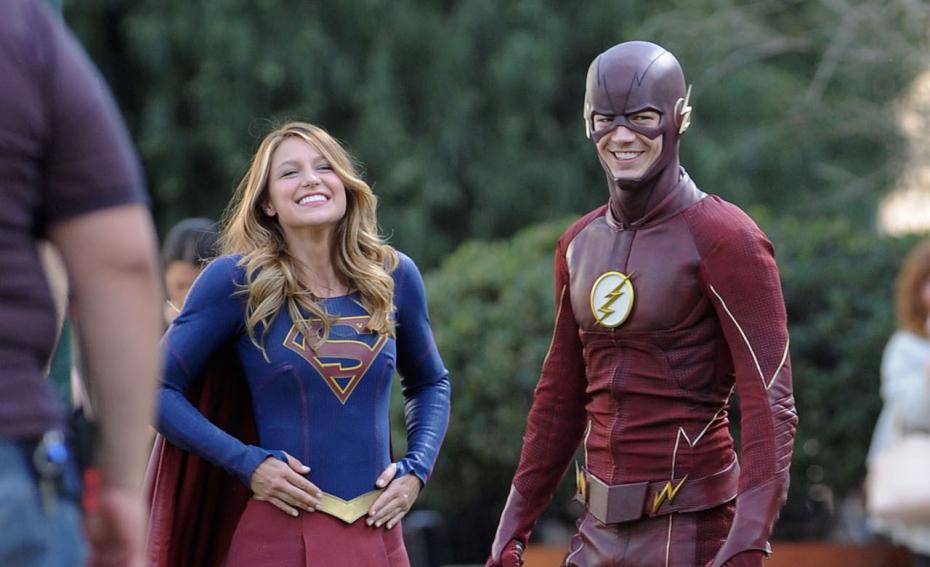 Melissa Benoist portrays the character of the main heroine named Kara Zor-El (Kara Danvers in her new family), a Supergirl. She’s 24 and she originates from Krypton. Her aim is to finally use her powers the right way. She works as her sister’s assistant in DEO – Department of Extra-Normal Operations. Later she starts working for CatCo being promoted to a junior reporter in the second season.

Mehcad Brooks portrays James Olsen – an ex-photographer of Daily Planet. An art director of Cat Grant. Kara is his love interest. One day he takes a picture of superman and gets a Pulitzer Prize for it. Becomes Guardian in season 2.

Chyler Leigh portrays Kara’s adoptive sister named Alex Danvers. She is an experienced doctor and a talented scientist working for DEO. Trains Kara in order to reveal her supernatural powers. Has suspicions about the work of DEO after learning that her dad worked there to take care of Kara. 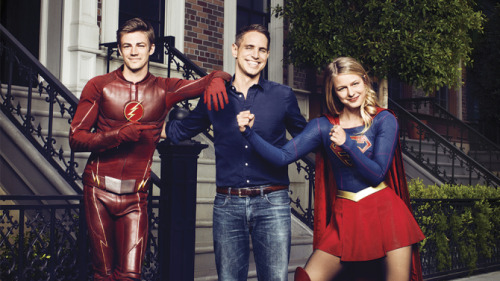 The official release date of Supergirl is the 30th of November 2015. In May of 2016, Warner Bros. TV made an official announcement of the second season release. It started broadcasting on the 10th of October this year. It’s early to get to any conclusions about the continuation of the show in its third season, but we’ll share the news when we get more info on the official web resources and other media. Third season release date hasn’t been scheduled yet. Stay tuned and you will never miss a new episode of Supergirl season 3!