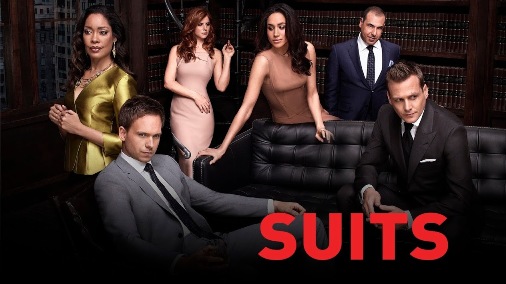 Suits 5 season release date has been confirmed by USA Network authorities. How many episodes will be released in the fifth season?
As it was confirmed on August 11, 2014 USA Network TV channel allowed the production of the fifth season of the drama series Suits about two New York lawyers. Such decision is not surprising, because the show still provides USA Network with sufficiently strong ratings. The fifth season of Suits will get 16 episodes and it will be also divided in 8-hour parts like previous seasons were. 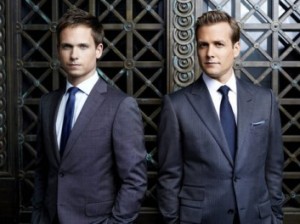 Official confirmation:
Chris McCumber, the president of USA Network, also said few thoughts about the future of the series: “With some of the best writers on television and a great cast, we expect the exciting 5th season, that has become a real hallmark of USA network”.

Suits 5 season release date is scheduled for summer of 2015.
What do you want to see in the fifth season of Suits?