Stranger Things is a science-fiction horror TV series released in the USA. The creators of the project are Duffer Brothers. The script and direction are carried out by Matt and Ross Duffer. The executive producer of the show is Shawn Levy. The story concentrates on a mysterious young boy that has disappeared for no reason. His friends are looking for him and a telekinetic girl helps them do it. His mom together with the local chief starts an investigation.

The action of the series takes place in 1980. The place is fictitious – that’s a cozy town of Hawkins situated somewhere in Indiana. Pop culture devoured this area and filled it with talented youths inspired by the creations of most famous people of that time: Steven Spielberg, John Carpenter, Robert Zemeckis, George Lucas, Stephen King and many others. 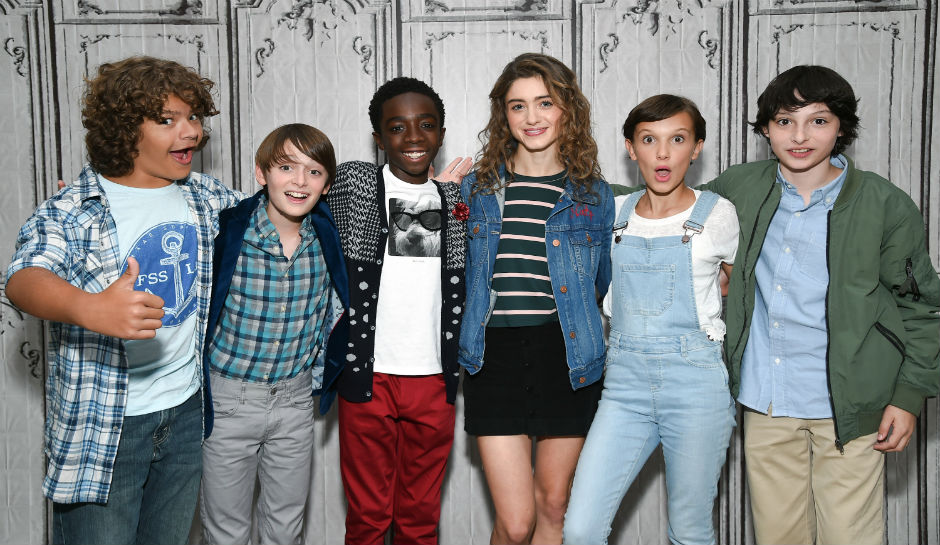 On the 6th of November 1983, a 12-year-old boy named Will Byers disappears with no logical explanation. His mom named Joyce is doing her best to find him using her own methods. Local chief of the police decides to start his personal independent investigation in order to help the desperate mom and to finally reveal the mystery bothering all the inhabitants of the town.

Dustin, Mike, and Lucas are best friends of Will. They find a psychokinetic girl who says she knows where Will is and promises that she will help them. While the main characters get closer to the truth, government is doing its best to conceal the real circumstances and to shut down the case. However, with every new episode, some devilish evil force is slowly getting out on the surface revealing horrific truths and surprising revelations. 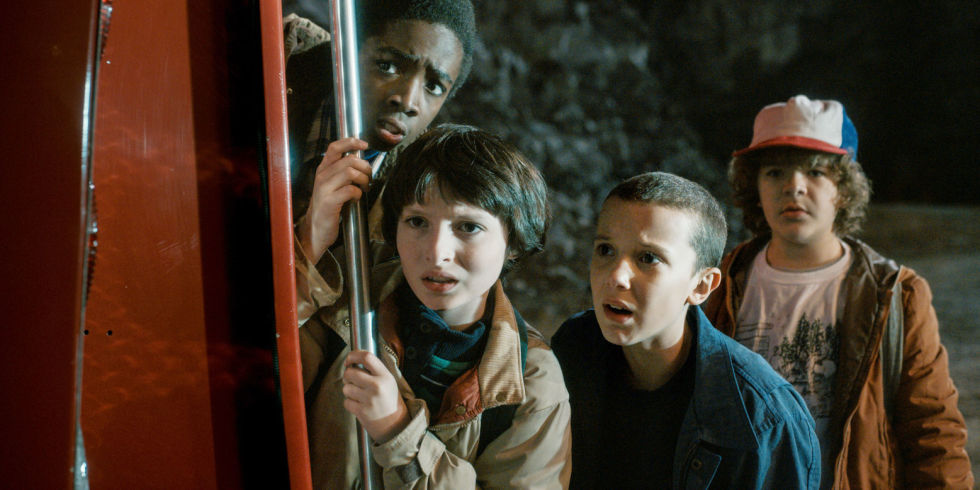 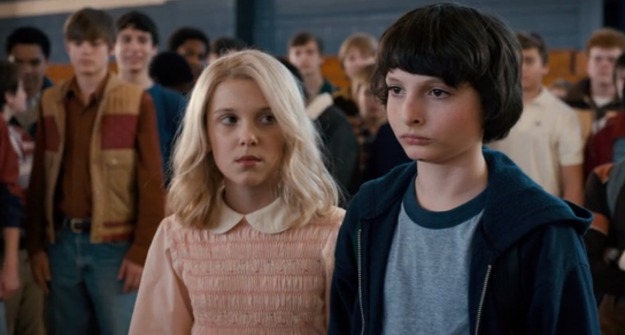 The project was initially released in July 2016. Stranger Things got a ton of positive reviews and comments from the viewers. The acting, the atmosphere and the music together with a genius directing make up a perfect blend looking like a good old movie of the 80s. The show was renewed for season 2. Next season release date hasn’t been scheduled yet.