Strange Empire is a drama TV series created and released in Canada. The initial release was carried out by CBS channel with the first season release date on the 6th of October 2014. In the USA the series was released by LMN channel on the 29th of May 2015. The creator of the series and the owner of the original idea for the concept was Laurie Finstad-Knizhnik. The action of the series revolves on the border of Alberta and Montana in 1860s. It’s a western-styled series. The drama revolves around three main characters – the women doing their best to survive after the tragic death of their husbands. They were murdered and now they have to be strong enough to protect themselves and their children. The cast includes Cara Gee, Melissa Farman, and Tattiawna Jones. Season one was made up of thirteen episodes. Strange Empire season 2 release date has never been announced.

The characters get involved in a clash on the border between Montana and Alberta, which leads to several tragic deaths in 1869. The tragedy also leads to a desperate struggle of three women to survive in the new cruel world searching for protection and justice. 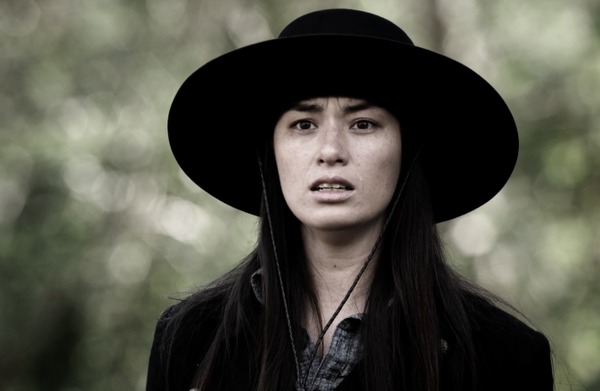 It’s a non-typical Western with women as main protagonists. In every new episode, they battle for control, respect, and independence. They struggle to survive and build a decent life for their children. When the citizens’ stories unfold, we start to realize that the community in the area is filled with racism, dark stories of the bloody past and immoral issues. 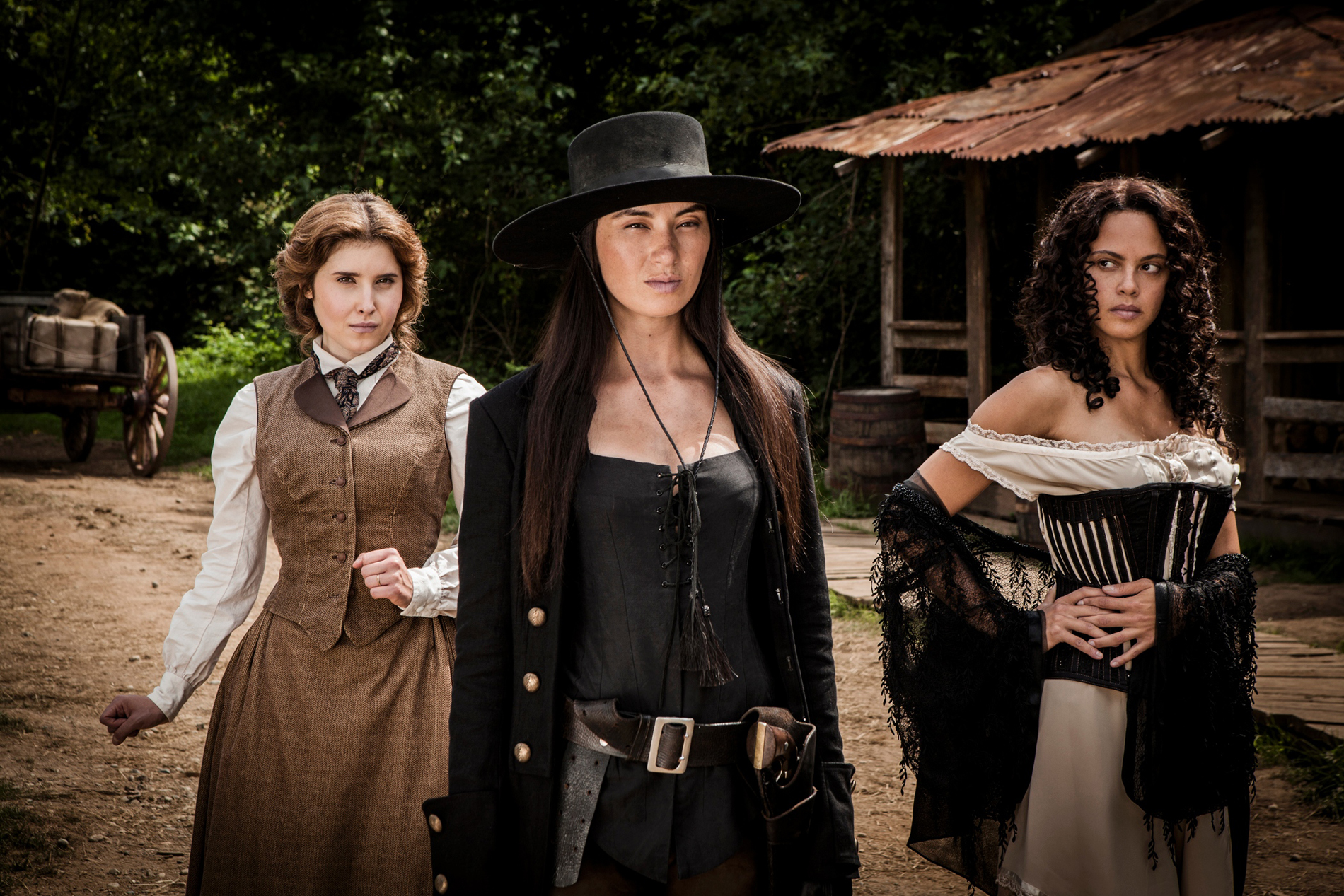 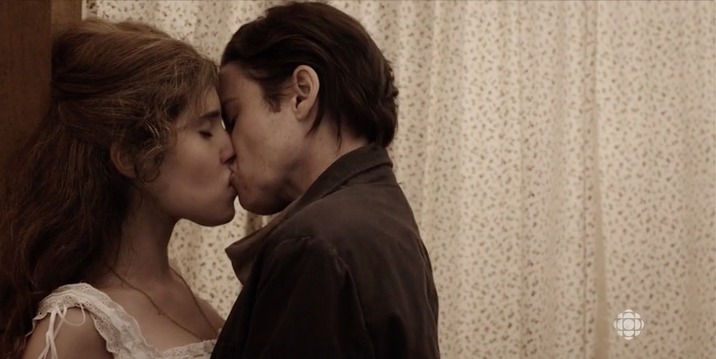 Canceled! CBS officially canceled the show in March of 2015 right after the wrap up of the first season. In the USA, the series was released under the title Strange Empire: Rise of the Women by LMN channel. The show never got back to TV screens for the second installment and it looks like both CBS and LMN will not give it a second chance.