Still standing is concentrated on the personality of Jonny Harris – a comedian travelling around small towns, chatting with their inhabitants and doing stand-up shows. The show is released by CBC Television and the director of it is Sebastian Cluer. It premiered on the 23rd of June 2015.

He is the host of Still Standing. He’s the regular participant of comedy festivals of Halifax and Winnipeg. He’s also well-known for his contribution in The Debaters on CBC Radio. He’s a talented sketch and a stand-up comic. Participated in numerous comedy projects as actor and scriptwriter. 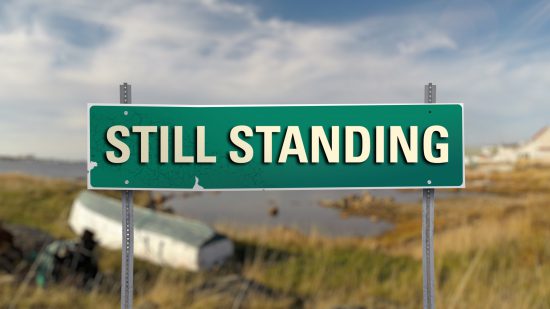 The show films Jonny Harris’ journey across Canada. He’s in search of hidden comedy and talented people in Canada’s small provincial towns. The atmosphere of Still Standing is warm and kind-hearted. Every week Jonny visits far-away places that are “still standing”. He is in search of hilarious humor in most unpredictable and unlikeliest places. He deeply immerses himself into the lives of the locals revealing the tales and legends of these charming tiny towns. He shares his feelings through stand-up shows he organizes in each of the places he visits.
Still Standing shows Canada from all possible points of view, from border to border, from coast to coast. It demonstrates its picturesque beauty and most attractive places with enigmatic and charming people.  The viewers get on a unique cross-country trip. 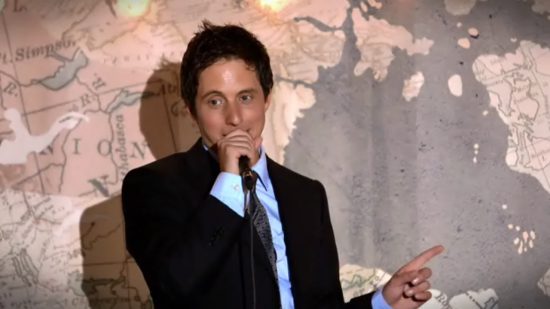 In the end of summer of 2015, CBC Television made an official announcement about the renewal of the project for season 2. It was planned for the summer of 2016. There’s no official news about season 3, so the release date is unknown yet.