StartUp is a drama TV series created and released in the USA. The release was carried out by Crackle channel with the first season release date on the 6th of September 2016. The cast includes Martin Freeman, Adam Brody, Edi Gathegi, Otmara Marrero, Jocelin Donahue, Ashley Hinshaw. The action of the series revolves in Miami where a desperate banker deals with a tricky affair of concealing the money he has stolen. The head of the Haitian-American gang is willing to go legit. A hacker of Cuban-American origin suddenly creates an idea about the way they can use the money to provoke a true financial revolution. They work together to create their criminal business. Startup season 2 release date hasn’t been announced yet, but the show isn’t planned to be shut down. 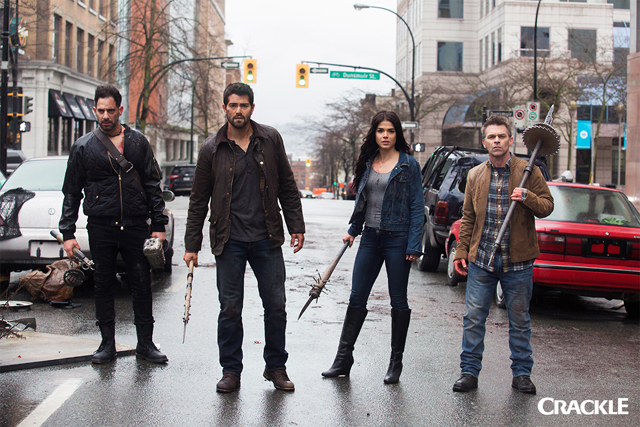 Freeman (already participated in Fargo and Sherlock) portrays an FBI agent Phil Rask, specializing in financial crimes. Rask crosses paths with Nick Talman (portrayed by Brody), a smart financier at one of the firms in Miami. However, the business is mostly held by his successful and wealthy father, with whom Nick has a troublesome relationship. Things get worse when Nick’s father disappears leaving him with a large sum of illegal money. Nick decides not to go to FBI, but invest everything in a tech startup created by a tech wiz called Izzy Morales (portrayed by Marrero). Gathegi (famous for acting in The Blacklist) portrays Ronald Dacey – the head of the local Haitian gang. 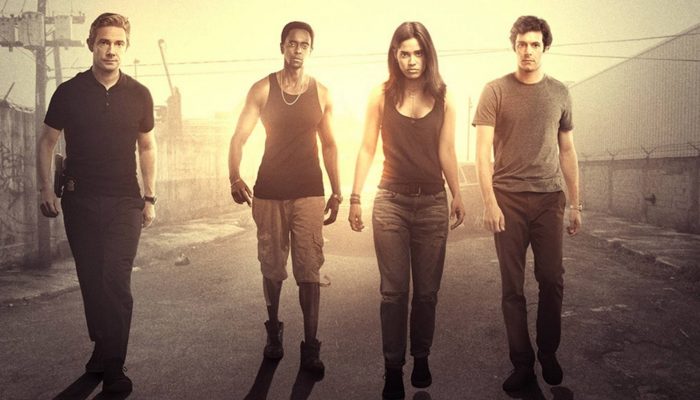 The viewers say the show is refreshing and entertaining. It demonstrates the way a person wants to do something and the way he pushes his wits to the limit to get to the top and realize his idea ignoring the obstacles. The characters are portrayed extremely well and this freshness deserves the continuation. Almost everyone agrees that StartUp has a bit of everything keeping you impatient for every new episode of it. The storyline is unpredictable. However, some of the viewers note that the show needs to review the concept and the script because the plot hasn’t revealed a number of details leaving the story a bit illogical.

StartUp season two hasn’t been canceled yet, however, the producers aren’t sure whether they will continue working with this TV project or not. The show has many times been criticized for a number of weak points, which postponed the work on the project. Probably, the creators of StartUp are trying to remaster and refresh the general concept of the series.