Still looking for some info on the second season of Other Space? We’re busy monitoring the news about the release dates of the most popular TV shows and projects and always have news to share, check this out.

Other Space is getting more and more popularity – it’s a new American sci-fi comedy series. It was first aired on Yahoo! in April, 2015. The story centers round the crew of unexperienced spacemen on their mission to the unknown universe. 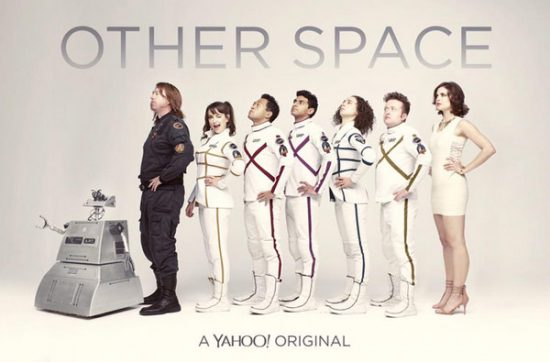 They venture into the unbelievable mysterious reality filled with strange clouds and dark areas. They have to face robots, problems with food, fuel shortages, time folds and alien attacks.
In the USA the show is streamed on Yahoo! TV and Yahoo! Screen in 2016. Later Other Space series will be available on other channels and in other countries.

Imagine the far future of 2105… Young, inexperienced spacemen work together in one crew doing their daily routine exploring strange and unknown areas of the Universe. They call their spaceship UMP Cruiser.
They couldn’t expect that one day it would fly through a portal getting into a new universe full of mysteries. They get puzzled having no idea what to do. They have no maps, they have no contact with earth and they have no chances to get back home. Their captain named Stewart Lipinski and the First Officer Karen Lipinski (his elder sister) have to do their best to make their crew break through the difficulties together. They deal with monsters, robots, space attacks and all this sci-fi space staff. They’re running out of food, petrol and other resources. 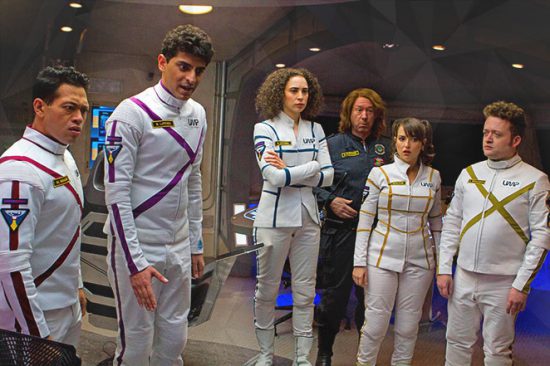 The first season turned out to be truly successful and got positive reviews from lots of critics and viewers. Metacritic gives it 66 points out of 100 basing the results on 6 reviews that were favorable. Rotten Tomatoes hold at 91% approval from critics. The average rating of Other Space is 6.3 out of 10. 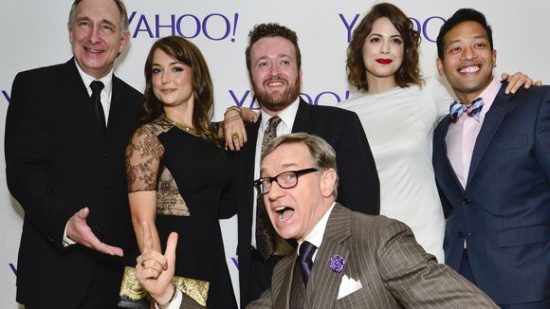 In spring 2015 Paul Feig, the creator of the show, said that the project was still up in the air and the second season was planned but not stated, cause everything depended on Yahoo! and their decision. Unfortunately, Yahoo! rejected.
In January, 2016 Feig suggested new episodes of Other Space despite Yahoo! Screen negative answer. The statistics said there weren’t enough viewers and financial writeoffs were quite moderate. The first season of Other Space remains available on Yahoo’s website.
In February, 2016 Paul Feig posted a short comment on Twitter saying that he wasn’t going to lose hoe and would do anything to continue filming and to finally finish the second season.
Keep in touch with the news and cross your fingers tight if you also look forward to the continuation of the show.