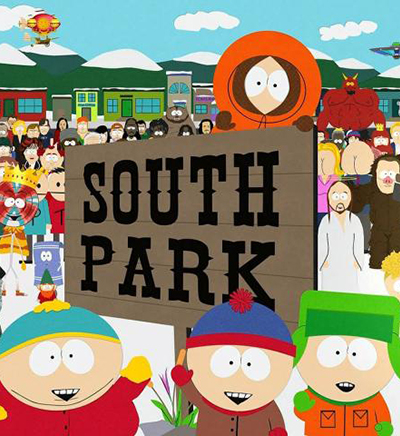 South Park is the popular American cartoon from Trey Parker and Matt Stone. It is the second long-lasting animated program in the TV history after Simpsons, of course. South Parks has been releasing on Comedy Central channel since 1997. The main characters are 4 guys and their friends, who live in a small city South Park in Colorado State. It is not a cartoon for small children; the plot is deeper than you may think for the first time. The guys are in the 4th class but discuss and comment the vices and shortcomings of the temporary society and, well, do it really vulgarly, without any censor. That is why the film is supposed for the older audience, and because of the representing manner, has a quite strong opposition.

Eric Theodore Cartman or just Cartman is one of the friends, who is full of negative to everyone. He is a fat racist, likes swearing, and hates religion of any kinds. He mocks at his friends and cannot communicate with people properly. The only friend he has is a frog toy, Clyde. Despite Erik`s nature, he is the most loved character in the movie. Trey Parker voices Cartman in the 20th season.

Kyle Broflovski is an excellent pupil, Jew on his nationality. On this base, he usually has problems with Cartman. His favorite phrase is “You bastards, they killed Kenny”. Kyle is voiced by Matt Stone, one of the film creators.

Kenny McCormick is a small guy for the poor family. He usually wears the hood that is why it is difficult to catch what he is talking about. But if you listen to him carefully you will hear a plenty of swear-words. He also has a tendency to die in almost every part of the film. Kenny is also voiced by Matt Stone.

Stan Marsh is the fourth friend. Comparing him to other guys, you may say he is normal, and it is really so. Stan is a typical American pupil of his age. Kyle and he are best friends. These characters are the symbol and the reflection of Try and Matt`s friendship. Stan is voiced by Trey Parker.

Comedy Central authorities announced the great news. The 20th season of South Park will come soon. Moreover, there would be 3 more seasons (21, 22, and 23). Fans of the film can expect 30 episodes; the first will be approximately released on September 15.

Remind you, the first episode appeared in 1997, the serial has been on TV for 19 years. It seems, it will never stop amazing the audience.

The repeating plot “You bastard, they killed Kenny” was taken from the childhood of one of Trey`s friends, who was missing school lessons, thinking up the stories of his own death.

The vulgar Cartman`s mom was named Lean in honor of the former Parker`s bride, who was cheating him.

Dr. Sophie Richman from the Strasbourg University has discovered the new gene, what can be the cause of adult`s death in 2 days. It was called Kenny, in honor of the guy with the highest mortality rate. 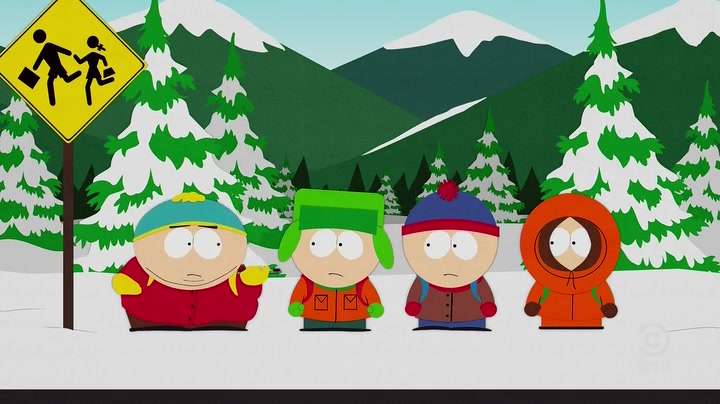 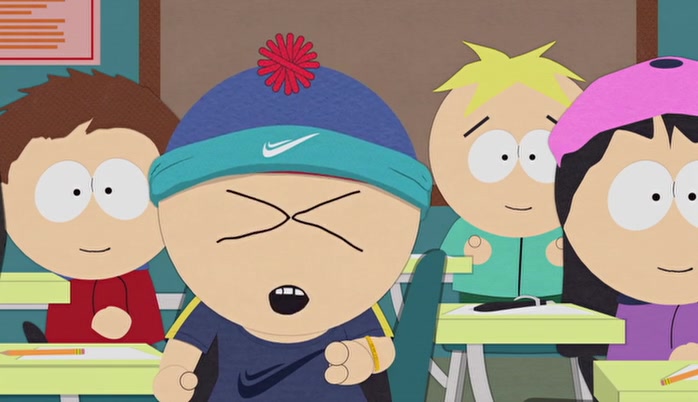 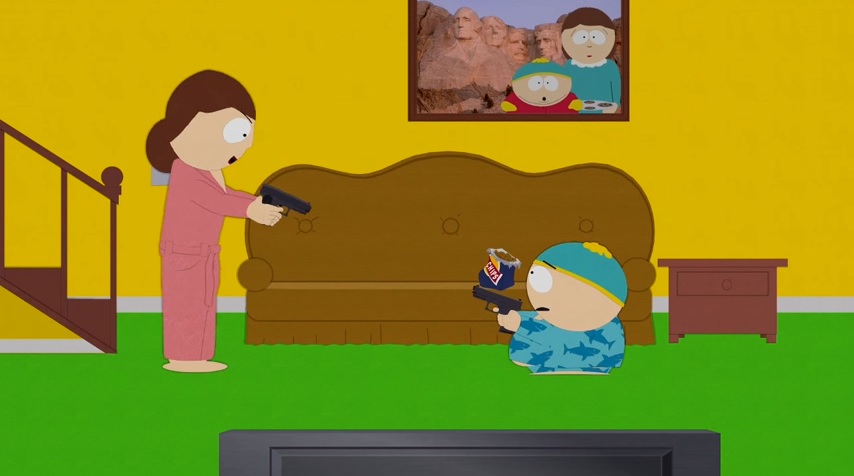 South Park is BACK!