Sleepy Hollow is a supernatural drama TV series created in the USA. The series was firstly broadcast on Fox channel with the first season premiere episode released on the 16th of September 2013. The series is partially based on the story wrote by Washington Irving titled “The Legend of Sleepy Hollow”. To make up the series, the creators of the show decided to blend it with another Irving’s story titled “Rip Van Winkle”. The action of the series takes place in New York (yep, the setting is seriously altered; however the atmosphere all together with the main characters was partially preserved). The cast includes Tom Mison, Nicole Beharie, Orlando Jones, Katia Winter and others (get to IMDb for a full list of characters)

The story of the series is set in 1781. The main character is Ichabod Crane working as a double agent for Washington. His task is to reveal the mystery of a Horseman that cannot die. He partially managed to get to his aim getting numerous mutual blows in return. 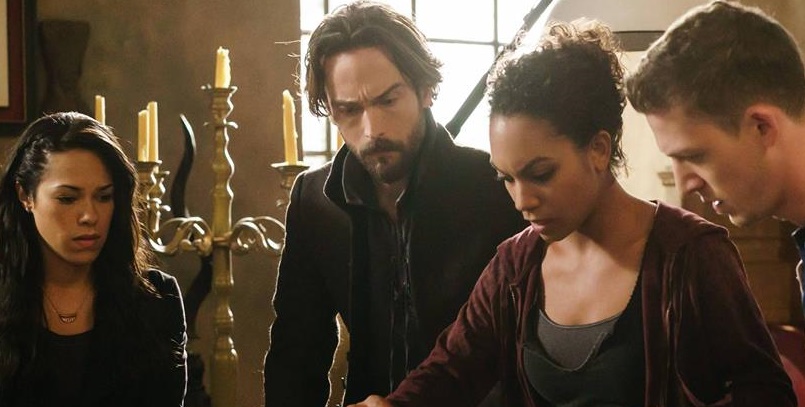 Then the action is pushed forward to 2013. Crane awakes in Sleepy Hollow of 2013. There he gets acquainted to Lt. Abigail Mills, who tells him that Horseman has returned. Crane finds out the way to kill him, but it’s going to be a serious challenge.

However, it’s not the only mystery for him to solve. He learns that his wife named Katrina was a witch. Eventually, Crane realizes that the Horseman of War is his son Jeremy Crane, loathing his parents for abandoning him. The Headless turns out to be Abraham Von Brunt – his former loyal friend from the distant past. Together they manage to beat Moloch. However, it results in the release of things that had been hidden in Purgatory. Among them there were demons trying to replace Moloch. Numerous strange events happen following revelations of a number of enigmatic characters. Watch Sleepy Hollow series and experience a magnificent blend of mysterious events connected with each other by a huge mass of unpredictable circumstances closely related to the original story. 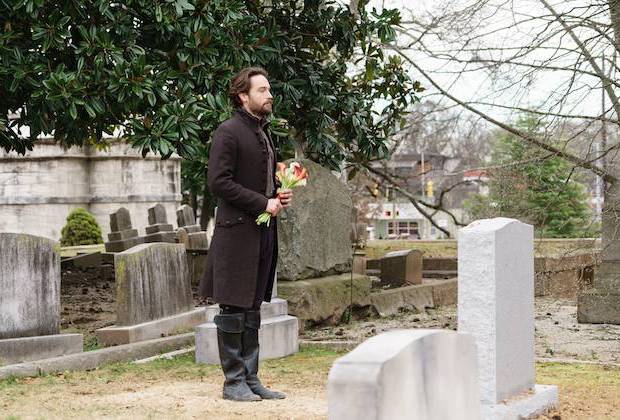 Rotten Tomatoes gives the first season 77%; the second one gets 100%; the third one receives 83% rating. Sleepy Hollow got mostly favorable reviews both from critics and from the viewers. The plot is mostly called overstuffed; however, Sleepy Hollow is a bunch of unpredictable action scenes mixed with perfectly carried out production. Metacritic gives it a 64-point score basing on the reviews of 29 critics. The reviews are mostly positive.

Some critics say that there’s nothing to get scared of in Sleepy Hollow. However, the show was given a B+ rating after its premiere airing. Every new episode demonstrated fun mythology. In 2013 it was called one of the best shows of the year. It was praised for fantastic writing with exciting chills and never-ending plot twists. 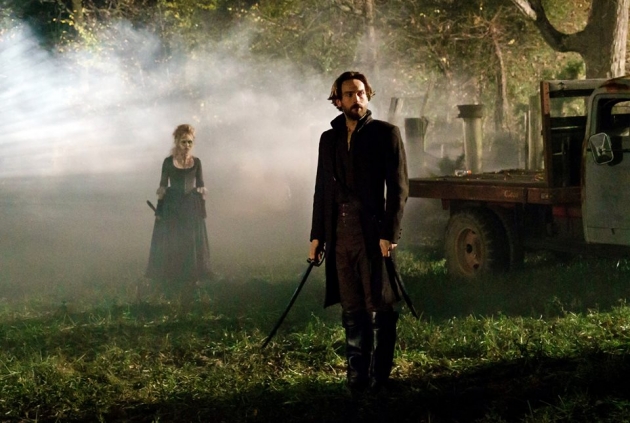