The Showtime’s comedy series Shameless has been renewed for one more season. So what are the news on the release date of the show? Read general info on the show below, as well as some recent news. 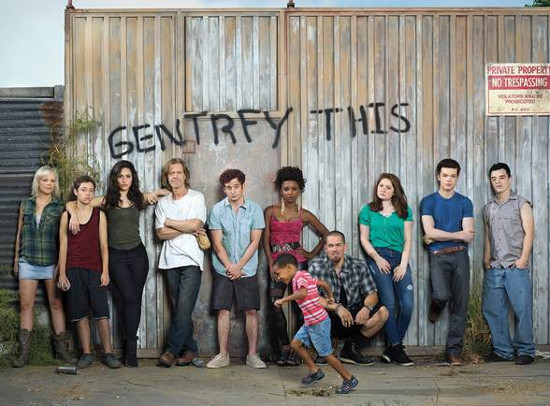 A popular comedy TV series Shameless, which runs on the US TV channel Showtime, is a remake of the British series with the same title. The original show was on in the UK from 2004 till 2013, and during that time it has won several awards. The idea of a remake was originally supported by HBO, but the show was given to Showtime some time later in 2009. 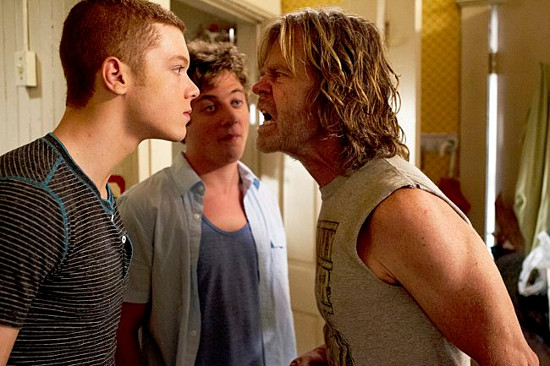 The main storyline of the series is the one of Frank Gallagher and his children all of whom live together in the Canaryville neighborhood of Chicago. Most of the time, Frank is drunk and, therefore, he is not capable of taking care of his children. Therefore, they struggle managing their own lives while making mistakes and achievements. 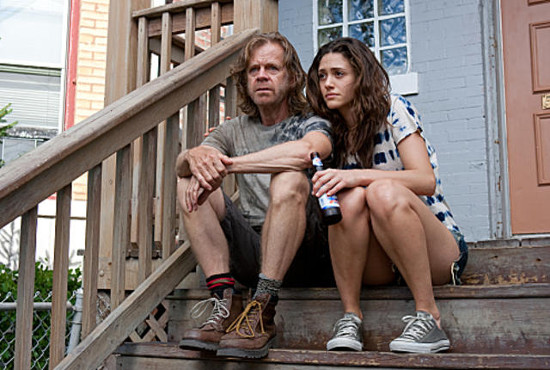 The 12-episode 5th season of Shameless premiered on January 11, 2015 on the Showtime channel. Although it ran through April, the fate of the show was decided a day after the season started. Showtime’s President officially confirmed its renewal for the sixth season during the press conference on 12th January. Shameless: season 6 will consist of 12 episodes and, as it was announced during the summer press tour, it will premiere on January 17, 2016. By the way, the show will precede a new Showtime’s TV series, Billions (featuring Paul Giamatti and Damian Lewis).
Subscribe to our news to get fresh updates from Showtime in general and about Shameless in particular.
Are you excited that season 6 of Shameless will be out in early 2016? Which one of the Gallagher kids is your favorite one?