This year, the Freeform channel has presented a new fantastic storyline in the slate. Shadowhunters is the title for it. January 12, 2016, serves as the first season release date.

The full range of companies was working on it including Constantin Films, Wonderland Sound and Vision, Unique Features, Carteret St. Productionsб and Freedom Originals. Ed Decler served as a spearhead. The acting cast is the following: 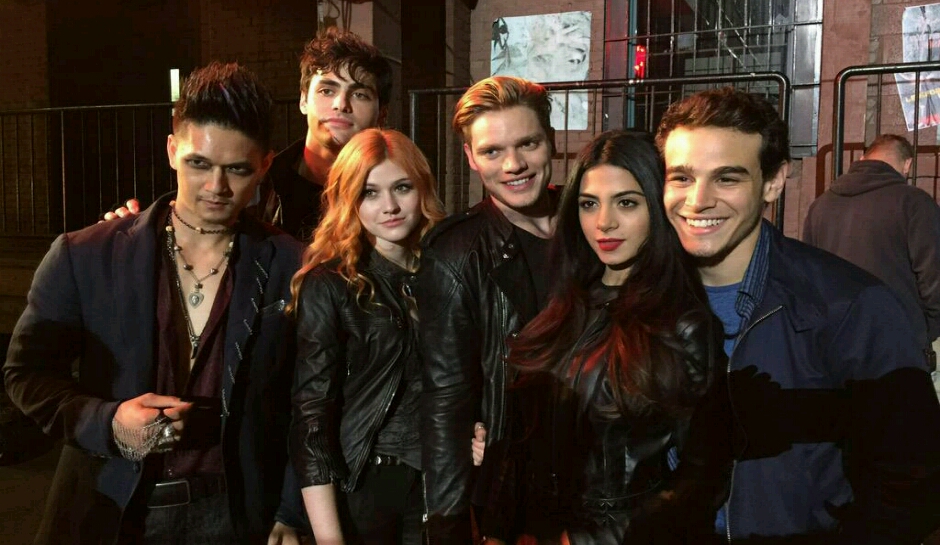 As for the basis of the project, it turned to be The Mortal Instruments penned by Cassandra Clare. On a side note, it is the second film adaptation of the novel. The first one is the movie released in 2013.

Jocelyn Fray is not an ordinary woman but a half-angel creature whose destiny is to hunt for various dangerous demons in the world of humans. Her daughter Clary Fray, the central heroine of the story, learns this after her mother is abducted. Clary joins the community of Shadowhunters and from this moment she should struggle her way through, in order to come to know her new identity. 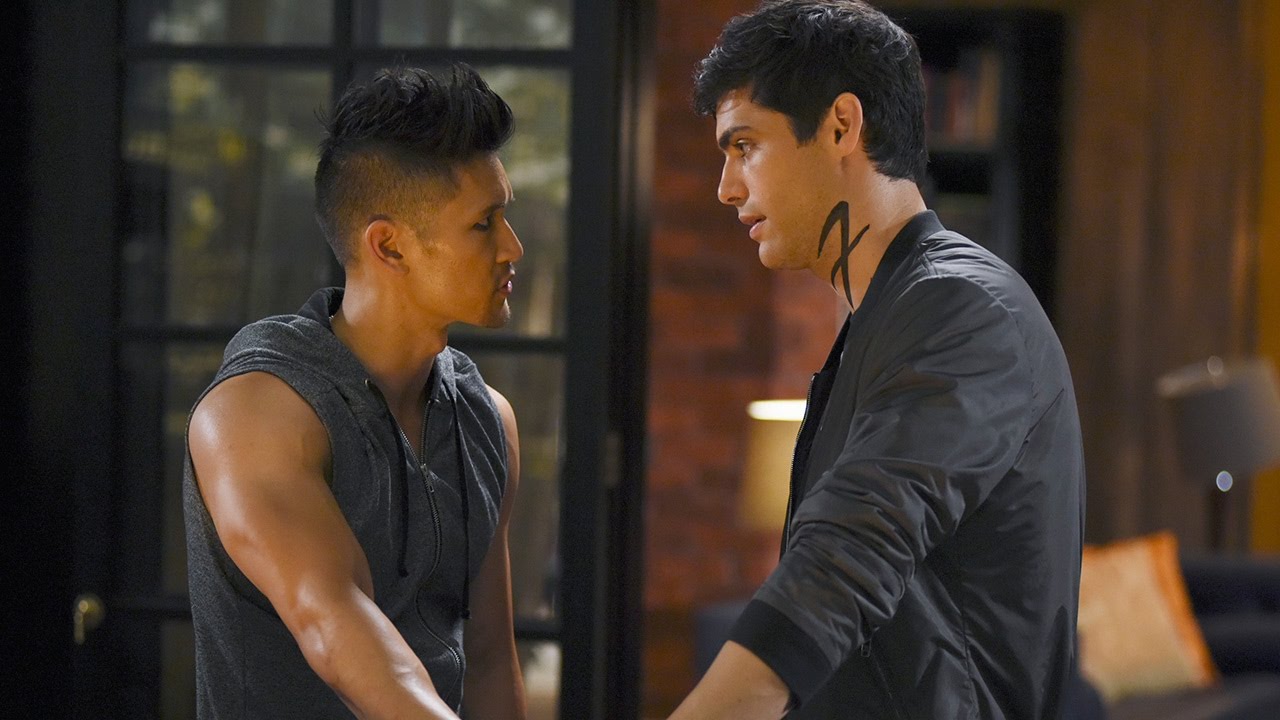 Each new episode was gathering about 1 million watchers in front of screens. The finale was released in April 2016 and left us no closure. More questions than answers are what we have received when enjoying the last episode. Surely, this is a normal TV fashion which means that we are going to follow a new cycle next year.

The response from ordinary watchers is favorable. This cannot be said about the one obtained from critics, unfortunately. They blame the serial for the absence of plot depth and for the desperate trend-chasing. 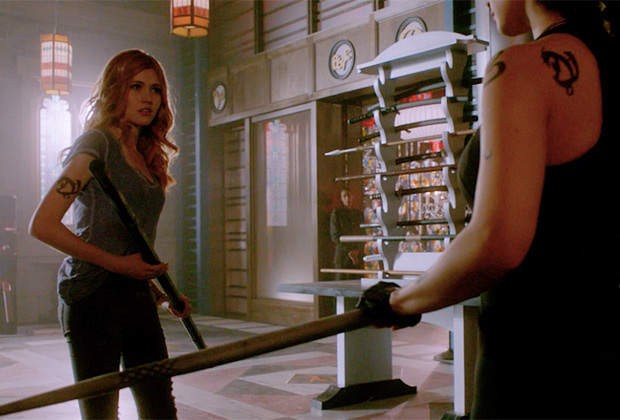 The favorable reviews from ordinary watchers and decent rating figures had its effect. The revival is a confirmed matter. Is the new season air date announced? If to follow the first season premiere in winter, the next part should be scheduled for the upcoming January. And here it is. The Shadowhunters season 2 release date is defined as January 2, 2017. Moreover, the second installment will include 20 parts instead of the original 13 episodes.

A little bit more than a month is left before the expected debut. We all wait for it with bated breath! Follow us if you hunt for more news about this project!