Check this out if you’re waiting for the 2nd season of Shades of Blue. We’re constantly searching for updates on most anticipated series, films, reality shows and other TV projects. If you’ve got something to add to the article, share it in the comments down below.

Shades of blue is a crime drama TV series created in the USA. The creator is Adi Hasak. The action of it takes place in New York and the main character of the story is portrayed by Jennifer Lopez. She plays Harlee Santos – an NYPD detective. She has to participate in FBI’s company against the corruption. She also has to constantly deal with complications in the family and lack of money. The series is produced by Jennifer Lopez, Ryan Seacrest, Adi Hasak, Barry Levinson, Nina Wass and Jack Orman. 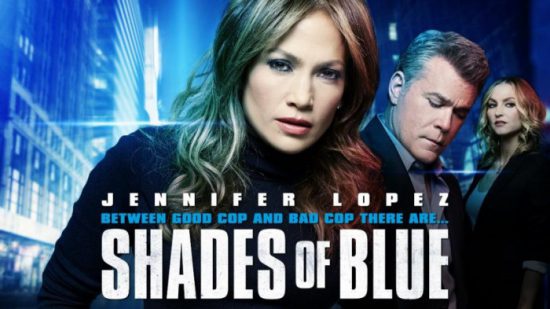 The second season is already officially approved. Scroll down to know more…

Detective Harlee Santos (portrayed by Jennifer Lopez) lives in New York and has a very strained life. She works in the police and she’s a single mother. She takes part in anti-corruption program, but also has to face serious money problems getting into complicated situations trying to not only earn her living, but also afford a better life for her daughter (played by Cristina Santo).
The cast: 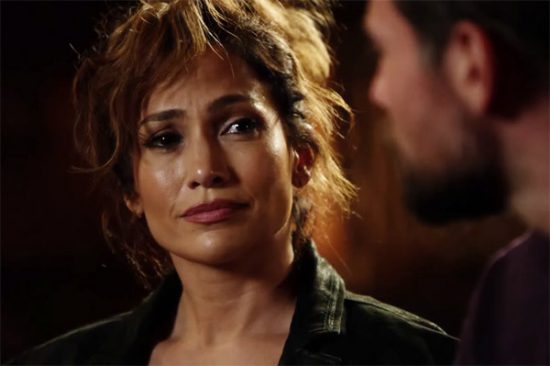 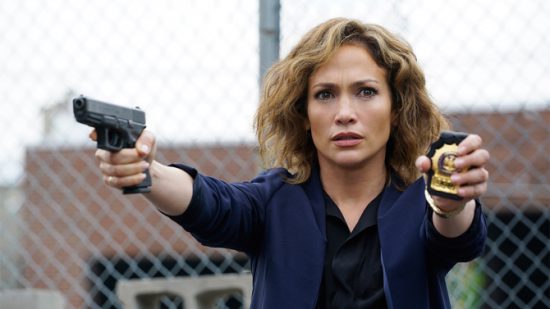 In February 2016 NBC announced the official continuation of the series (but the release date is yet to be scheduled) – it’s going to be another 13 episodes second season.

Patience pays off. Generally, this statement is rather doubtful. But in this case? It’s completely true. And here is your reward.
If you have been afraid that the producers will cancel the series despite their earlier announcement, don’t be. They are men and women of their word, and Shades of Blue Season 2  will soon come out. Although it does depend on your definition of "soon."
Anyways, the date we’ve all been waiting for is March 5, 2017. It’s not going to be very soon, that much is true, but it’s not a couple years either. At the same time, three months are more than enough for things to change. So make sure to subscribe to not miss any changes in the schedule.