Sense8 is a sci-fi TV series created and released in the USA. The release was carried out by Netflix with the first season release date on the 5th of June 2015. The creators of the series and authors of the original idea are Lana and Lilly Wachowski and J. Michael Straczynski. The production of the first season was carried out by Wachowskis’ Anarchos Productions all together with Straczynski’s Studio JMS. Sense8 season 2 release date has already been announced. Read further to know when it will be released.

Sense8 revolves around lives of 8 people named Capheus, Sun, Nomi, Kala, Riley, Wolfgang, Lito and Will. They belong to different cultures and different areas of the world. Suddenly all of them have a vision. In the vision, they witness young woman’s death whose name is Angelica. With every new episode, they realize that they are the so-called sensates: humans with a specific emotional connection. It gives them a chance to communicate on the mental level. They also quickly get knowledge and form a collective consciousness. They live their everyday lives trying to understand why they have been given these abilities. Jonas helps them. His aim is to protect his team from another stranger. 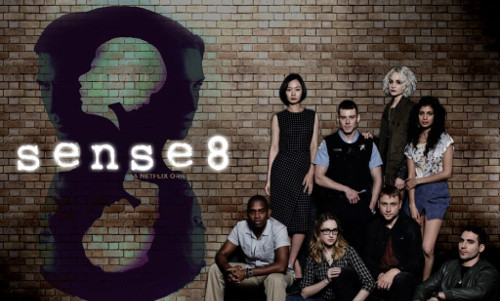 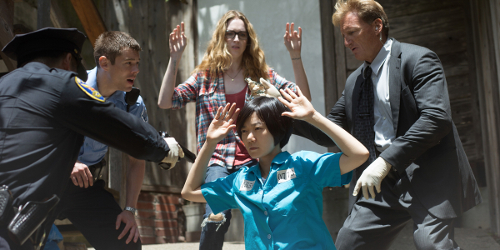 On the 8th of August 2015, Netflix made an official announcement about the release of the show for season 2. A special episode was released on the 23rd of December 2016. A new season made up of 10 episodes is almost ready for the release! The release is planned for the 5th of May 2017. 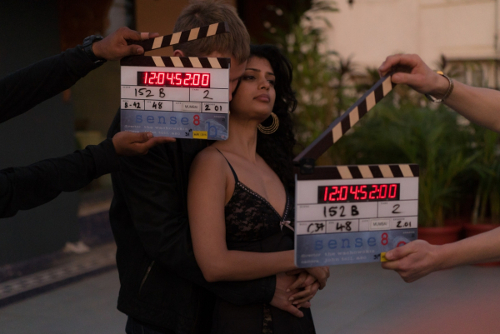