Secret City is a drama TV series created and released in Australia. The release was carried out by Showcase channel with the first season release date on the 5th of June 2016. That’s a miniseries consisting of 6 episodes. The original idea belongs to the authors of the novels published under the title The Marmalade Files and The Mandarin Code. They are Chris Uhlmann and Steve Lewis. The authors of the original script for the series are Marieke Hardy, Belinda Chayko, Matt Cameron, Alice Addison and others. The production matters are carried out by Joanna Werner. The first episode released was watched by more than 80,000 people. Secret City season 2 release date hasn’t been announced yet.

The action of every new episode revolves in Canberra. Life is stable and everything seems to be perfect for the needs of the local society. The series depicts high tension in relationship between America and China and the way it affects other countries. The main character of the series is Harriet Dunkley – a political journalist uncovering a secret city underneath Canberra filled with conspiracies, undercover operations and crimes that can be dangerous for usual innocent people. 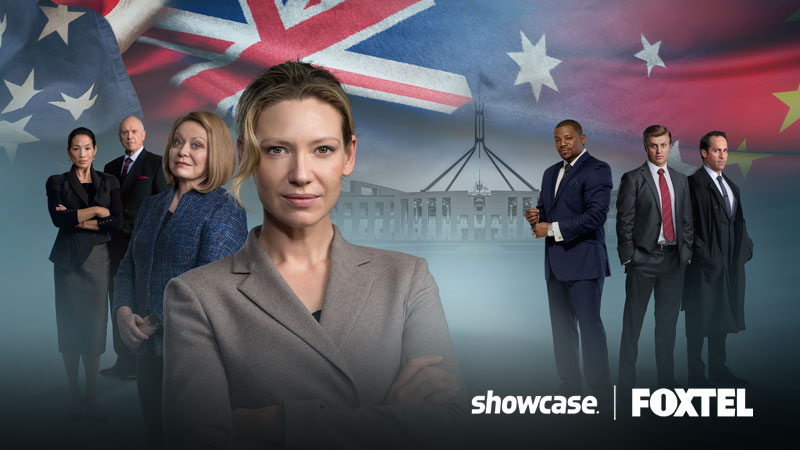 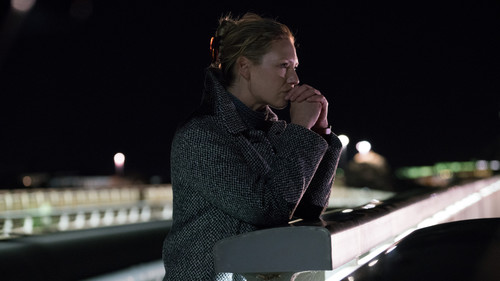 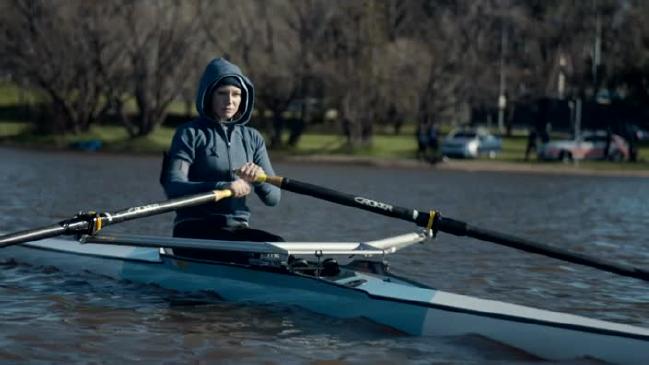 There’s no relevant info about the fate of the show in its second installment, but you’ll be notified when Secret City Season 2 will be announced.