That’s a drama TV series created in Australia. The show is aired by Foxtel’s Showcase. That’s a miniseries consisting of six episodes. The plot of Secret City is created on the base of two novels written by Chris Uhlmann and Steve Lewis. That’s a political thriller which is quite rare for television.

Somewhere on Canberra’s political backstage, in rising tension between China and the USA, a political journalist named Harriet Dunkley discovers another face of the city made up of conspiracies and cruel plans that become a real danger not only for different innocent people, but for her either. 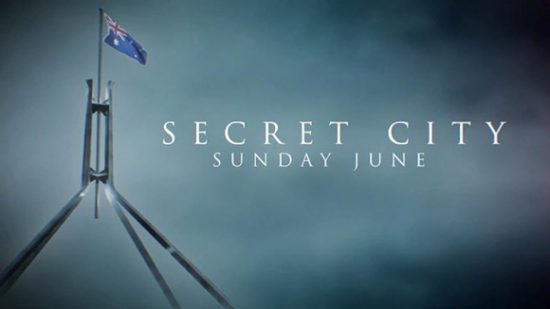 Harriet Dunkley. She works for The Daily Notion – an experienced political correspondent. She’s tenacious, careful and thoughtful. She’s been getting up the career ladder until she was knocked down described as “unhelpful to management”. Everyone tries to cheer her up, but you can’t stop Harriet until she gets what she wants. She starts a pursuit to reveal a great political scandal that can either completely destroy her career and deprive her of everything she has ever believed in.
Mal Paxton. WA senator and Defense Minister. Feels skeptic about the Australian and American allegiance. Hates following the rules of the authority. Used union’s finance to buy influence. He got his victory in the election, however his secrets are buried. His wife is a state MP. The more they stay apart, the better their relationship works They’ve got a teenage child named Dylan. Dylan is always longing for his dad’s attention, but Paxton is constantly busy with his political affairs. 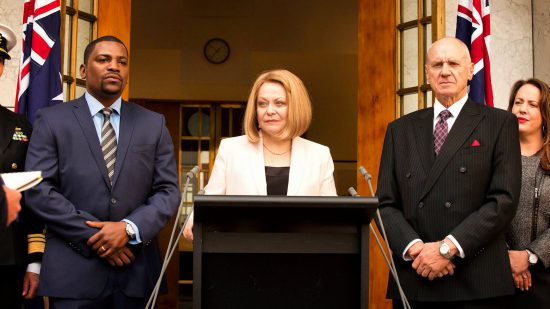 Catriona Bailey. NSW Senator and Justice Minister. A single mom. She’s got her personal union, she’s a member of local Catholic church and ALP branch. People like her – that’s her greatest achievement. However, she’s got some bodies buried together with her dark secrets. Communicates only with selected journalists.
Kim Gordon. A Signals Directorate. Brilliant, imaginative and insightful. She feels that there’s a Chinese spy in Australia. She’s loyal to her agency and faithful to her colleagues and their secrets, However, some of them are too dangerous to be protected. 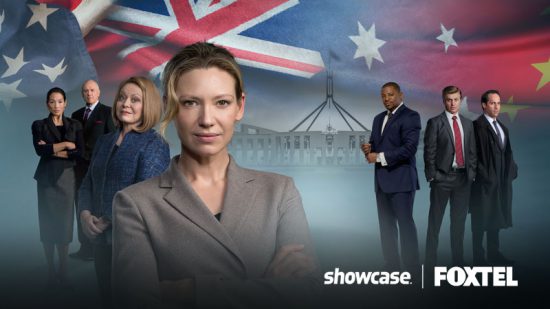 Charles Dancer. Works for Australian Security and ASIO. One of the best operatives in the agency. Makes and unlikely partnership with Kim.

The first season of Secret City finished in July this year an there’s no official news about the continuation. Share in the comments if you know anything about this show and its future.