Saving Hope is a supernatural medical drama TV series created and released by Canadian television. The star of the show is Erica Durance. The action revolves in a fictional place called Hope Zion Hospital somewhere in Toronto. Saving Hope is executively produced by Malcolm MacRury and Morwyn Brebner. They are also the creators of the project itself. Saving Hope was first aired on the 7th of June 2012. Saving Hope season 5 release date is unknown yet, but we’ve got news on possible broadcasts in the future. Follow us and you’ll never miss a new episode.

The main character of the series is Dr. Alex Reid (portrayed by Erica Durance). Her fiancé Dr. Charles Harris (portrayed Michael Shanks) gets to coma because of a car accident. Every new episode of Saving Hope follows Charlie’s life and his comatose state. Every day Alex has to deal with patients, hoping that her beloved will stay alive. Dr. Reid is the main one in the surgery. In the end of season, one Dr. Harris gets better and wakes up. However, when he wakes up he realizes that he can see the spirits of dead people. 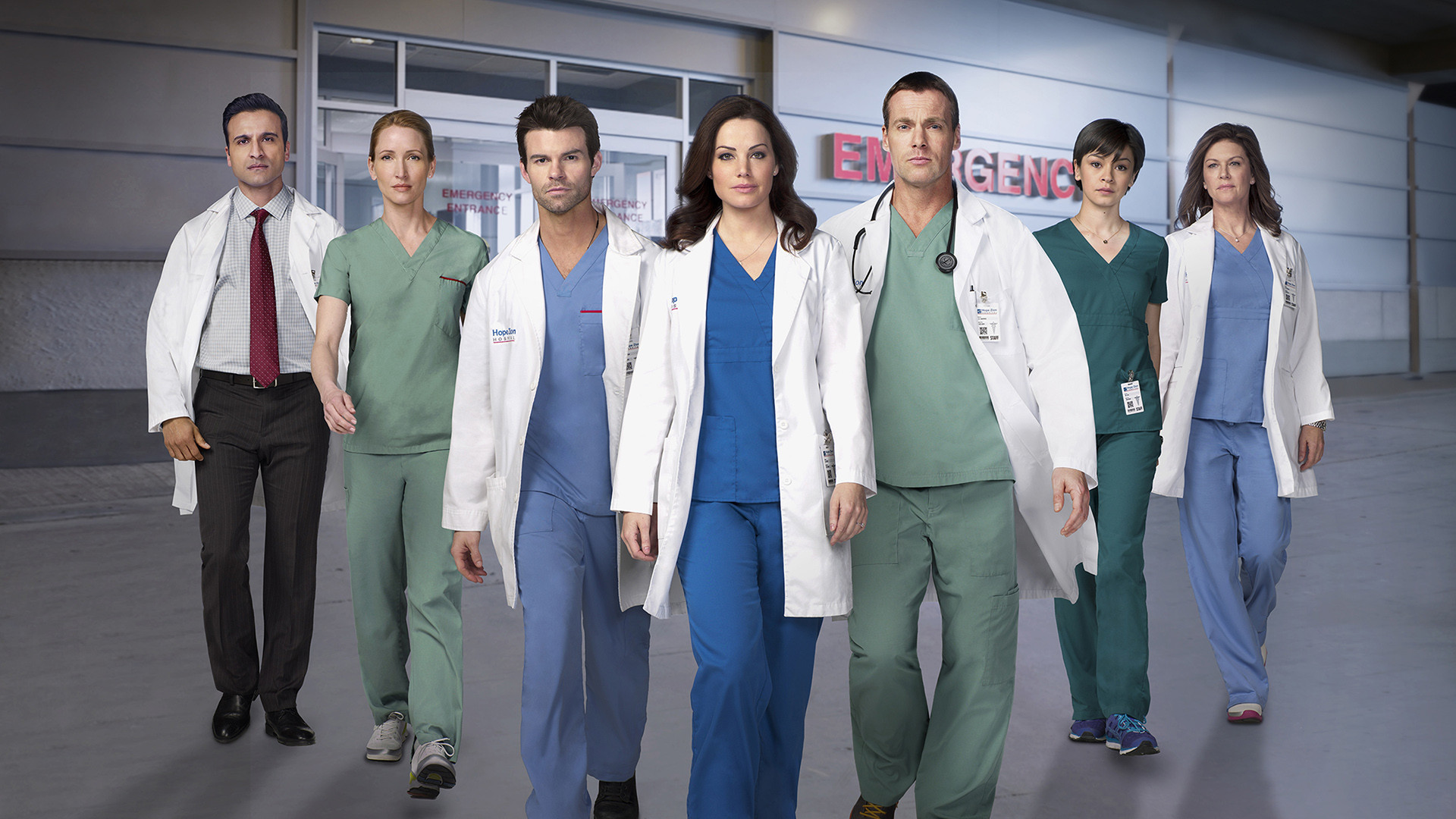 The other characters are: 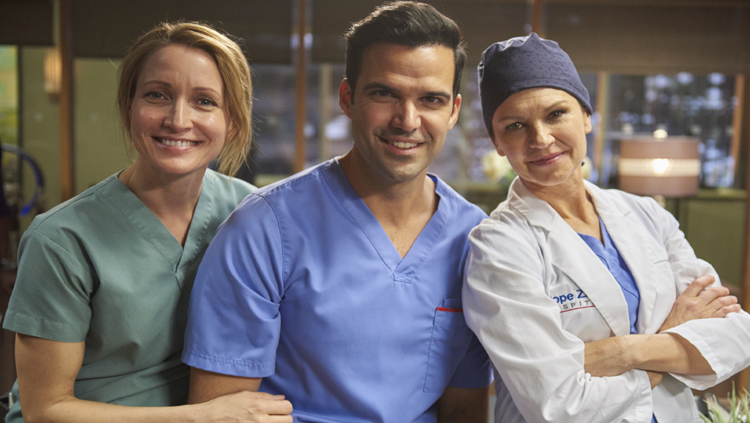 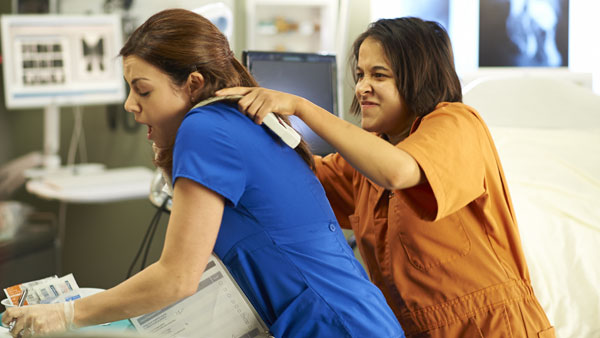 The news is good and bad at a time. CTV channel has made an official announcement about the future release – 5th season release date is yet to be scheduled and announced later. However, the devoted fans will be extremely disappointed to know that season 5 is the last one in the project. The producers and the creators decided to wrap up the series in 2017.