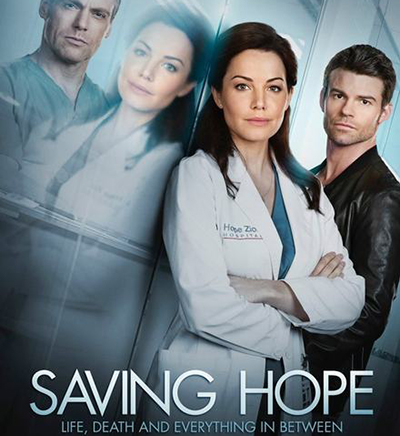 “Saving Hope” (season 5, release date – pending) is a TV series about the hospital life, and it includes the elements of mystery. The action takes place at a Toronto Hope Zion Clinic. This engaging show describes the lives of doctors who are forced to make plenty of difficult professional decisions every day. The movie is shown in Canada, America and Australia. The viewers were introduced to Season 4 of “Saving Hope” in September of 2016.

The Actors starring in the series are popular ones, such as:

Charles Harris and Alex Reid are the Main characters of the drama. Doctor Harris is a Chief Surgeon at Hope Zion Clinic. He suddenly becomes the victim of an automobile accident and falls into coma. Placed at the clinic, Dr. Harris sees the events going on there literally “from the other side”. He becomes the spirit and watches his beloved, Alex, and other doctors rescue his life and the lives of other people. His fianc?e does not lose hope that one day he will wake up. When the first season is about to finish, Charles recovers. To his own surprise, he has a new ability now – seeing the ghosts of the patients who have passed and of the ones currently in coma.

The fourth season shows Alex who returns from her maternity leave and struggles to find balance between her work and responsibilities as a mother. Upon her coming back to the hospital, dramatic events start happening, which draw her attention from her baby.

The reviews of the series have been somewhat critical, and the opinions on it differ. Some critics claim that this series is just a combination of dramas of similar genre. In their opinion, the supernatural part is the only thing which makes the series different from other medical series, for instance, Grey’s Anatomy.

We are likely to see the sequel of the series. It is planned that the new release of this well-known drama series will include 18 episodes. They will be shown at the end of 2016.

Last fall approximately 1,3 million people watched each episode of “Saving Hope”. This made the series one of the most popular ones in Canada, so it is not a surprise that there will be the prolongation of the show. The shooting of new episodes started in Canada in the spring of 2016. 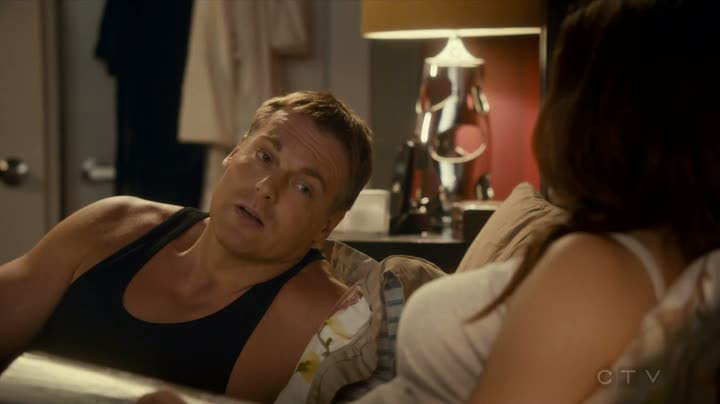 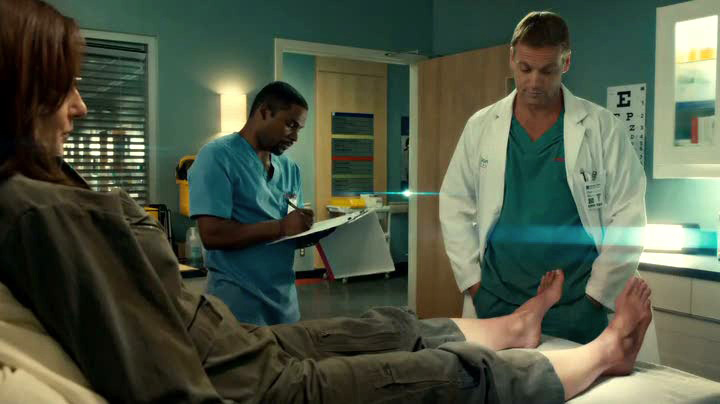 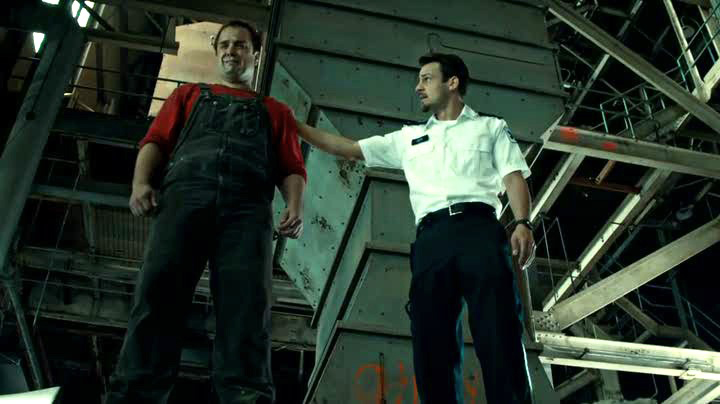