Samurai Jack is an animated TV series created and released in the USA. The release was initially carried out by Cartoon Network and the creator of the original idea is Genndy Tartakovsky. The series follows the adventures of Jack traveling in time and defeating Aku – a tyrannical demon. The first season release date is the 10th of August 2001. After 52 episodes were aired, the show ended. It happened on the 25th of September 2004. Samurai Jack received numerous awards and nominations. Warner Home Video released the series on DVD. On the 2nd of December 2015, there was an official announcement about the revival of the project. Tartakovsky revived it and got back to work as the executive producer creating it for Adult Swim channel. Samurai Jack season 5 release date hasn’t been announced, but the series is in the state if creation.

Samurai Jack follows life events of a young prince from Japan of feudal times named Jack – the first name he gets when encounters people from the other period of time. The character is voiced by Phil LaMarr. Jack’s dad has a magical katana able to destroy a powerful demon Aku. The demon is voiced by Mako Iwamatsu. Aku breaks free and the emperor decides to send his son to catch Aku and train his soul and body. Jack takes his dad’s katana and challenges Aku defeating him. However, Aku sends him through a time portal pushing Jack to the far away future. 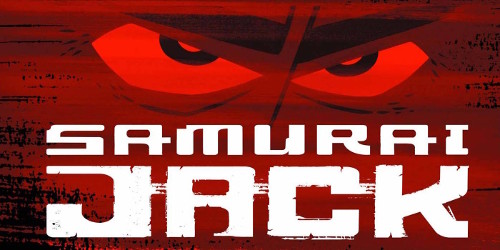 The prince finds himself into the alternative version of the future in which the world is controlled by Aku and his robot minions. The first people he meets start calling him Jack (the real name of the character has never been mentioned).

In every new episode, Jack is looking for the way to get back home hoping to stop Aku. He has to face numerous obstacles created by the demon. The series itself is a classic story about good battling evil. When Jack is about to finish his quest, something prevents him from getting the result he hopes for.

Episodes can be dark, epic or simply humorous. The series is full of battles with little dialogue. The masking-based animation is used and it makes the series simple and attractive at a time. 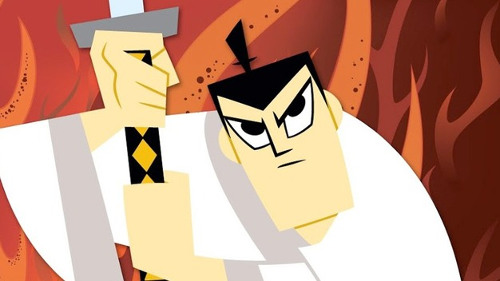 On the 2nd of December 2015, Adult Swim channel made an official announcement about their plans to continue airing Samurai Jack in Toonami programming block. The production matters are carried out by Cartoon Network Studios and Tartakovsky gets back to the production of the series. The series is promised to be revived in its 5th season in 2016 or 2017. The plot is promised to be more mature in comparison to the original animated series. It will follow on a journey that is planned to be concluded. Season 5 will be the last one in the series. 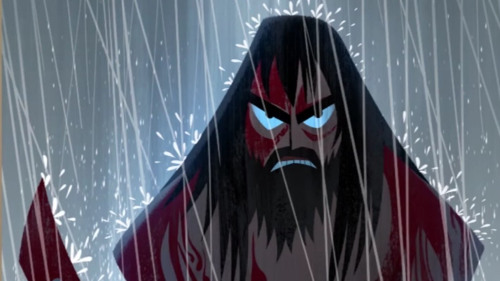